Delaware Welcomes Casino Tax Relief Bill to Save Some $16.8 Million in Taxes 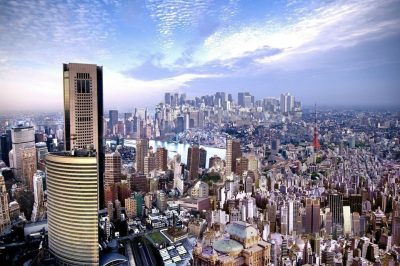 Delaware is one of the states which has dedicated the year 2018 to many improvements and development of its gambling industry which is visible by the rates with which new offerings and regulations are being introduced to the sector. The latest announcement came on Saturday as the State House and the Governor made it clear that they have approved the proposed bill for gaming tax relief which is aiming to make the operation of casino venues easier.

There is a total of three casino venues currently in operation in the state of Delaware and up to this point they have been conducting their business according to the already established law regulating the field. According to it, they are obliged to pay a 43.5-percent tax on their slot machine revenue which is a considerable percentage. In the meantime, they had to also allocate some 29.4 percent of their table game revenue.

When it comes to the rivalry between states and their casino venues there is a significant mutual impact on neighboring states. Such was the case with Delaware’s casinos which have been witnessing the surging competition rates including neighboring states to the liking of New Jersey and Pennsylvania which are well-known for their gambling status. The former has Atlantic City which is considered the East Coast gaming hub and as such is able to attract many patrons from near and far.

Meanwhile, Delaware has been struggling with the high rates of the tax applied to its operation which has taken its toll. The casino tax relief bill is striving to bring a breath of fresh air to the field and make their operation more profitable, thus boosting their performance. The legislation gave its approval to the proposed Senate Bill 144 with a voting 17-3 in favor of its conditions. From then on the bill was sent straight to governor John Carney who had the final saying on it. 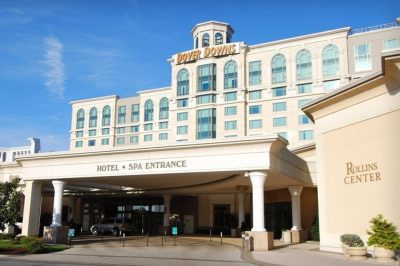 He placed his signature on it this Saturday thus immediately making it a law which now regulated the field. According to the forecasts it is expected to alleviate the currently existing tax burden by as much as $16.8 million, further improving the casino venues operation. Only over the span of this fiscal year, the state is set to Taxes on revenue are not supposed to threaten the very existence of a given casino operator.

This is the main reason why the new tax relief bill is going to result in the slot machine revenue tax dropping to 41.5 percent. In addition to that, the table game tax is set to be reduced to 15 percent, effectively cutting it in half. There is also the bonus factor which is set to see casino operators to reduce 2 percent more in case the operator’s capital expenditures equal or exceed 3 percent of its net slots proceeds.

From here on out the operators will have the chance to essentially circumvent the licensing fee which must be paid once every year. Racinos currently operating have been subjected to multiple tax raises throughout the years and over the year 2017 Dover Downs Hotel and Casino reported losses amounting to some $1 million.

With the help of the signed tax relief bill, their operation is also going to be eased. A further boost of the operators and their financial state is going to be the recently introduced sports betting field which is already in full swing and generating a considerable profit.