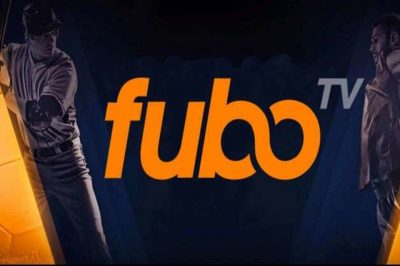 US streaming television service FuboTV confirmed it has sealed a deal to acquire Balto Sports, a young technology firm that specializes in the organization of fantasy sports competitions. The move will pave the way for FubuTV’s entrance into the virtual sports betting industry. Further details of the deal are yet to be released.

The plans of the US-based company involve the provision of free gaming options and online betting on sporting events straight via its own streaming service. FuboTV unveiled its intentions to enter the sports betting market in its latest financial report, when it also announced the number of users subscribed to its streaming services had exceeded 455,000.

CEO David Gandler, who is also one of the founders of FuboTV, said the company will start by creating a portfolio of high-quality games customers can play at no cost. The next logical step would be the introduction of real-money betting opportunities on contests that are streamed live on FuboTV. According to the CEO, there is a considerable synergy between consumers who enjoy betting and FuboTV subscribers keen on watching live sports streams.

The acquisition announcement comes shortly after FuboTV disclosed its third-quarter results, which far exceeded the company’s original expectations. The initial projections were that FuboTV was to end the year with 410,000 to 420,000 subscribers. Yet, the company reported over 455,000 subscriptions in its November press release. This makes for a 58% increase compared to the same period of 2019. 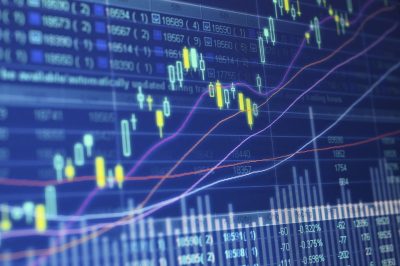 FuboTV also announced its monthly revenue per subscriber averaged $67.70, which corresponds to a 14% growth year-over-year. The total reported revenues stood at $61.2 million, with $53.4 million contributed from subscribed users.

This makes for a 47% increase compared to the same period during the previous year, cementing the best quarter results FuboTV has witnessed so far. Profits from advertisements also increased by 153% to reach $7.5 million.

Earlier this year, FuboTV joined the ranks of publicly-traded companies on the NYSE, following its April merger with FaceBank. The initial public offering (IPO) closed with FuboTV raising $183 million after it sold over 18 million shares at a price of $10 per share. The company offers more than 200 channels, one-quarter of which are sports networks, including major names like ESPN and Fox Sports.

As for the acquired side, Balto Sports is a young company launched in 2018 by founders Spencer Cassidy, Joe Montana, and Joel Karacozoff. Financially backed-up by Y Combinator, the start-up operation specializes in the development of tools that enable users to organize and engage in fantasy sports contests. According to the press statement, Balto Sports will play a significant role in FugoTV’s transition toward online sports wagering.

The acquisition underlines the growing connection between media companies and sports wagering operators. One prime example is the deal between CBS and William Hill. The broadcasting giant appointed the UK-based bookmaker as its exclusive provider of sportsbook and sports betting data in February 2020. This was followed by the news of the partnership between NBC and the Australian betting operator PointsBet in August this year.