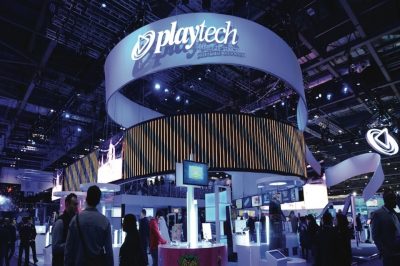 Playtech announced its plans to further expand its presence in New Jersey by offering its casino software to several brands operated by MGM Resorts International and GVC Holdings. New Jersey players will be able to find Playtech’s games at BetMGM, Borgata Online, and PartyCasino NJ.

Vice president of gaming at BetMGM Matthew Sunderland announced that online players based in New Jersey will have the chance to enjoy the casino games of one of the top software suppliers in the iGaming industry. What is more, Playtech will also provide its games for several BetMGM brands located in other states where online casino games are also legalized. This will increase the company’s influence in the US market, allowing different casino fans enjoying signature Playtech titles.

As more and more states in the US are working towards the legalization of online casinos, Playtech is sure that the deal with BetMGM is just another step towards its expansion in the US market. 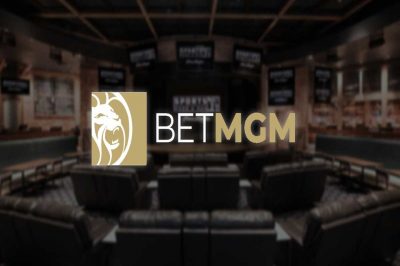 Playtech COO Shimon Akad shared that the company is very excited to work together with BetMGM, as it is one of the leading brands in New Jersey. It is not that long since the operator has been active in the state of New Jersey. BetMGM started operating in New Jersey last September when Roar Digital launched the betting and gaming app of BetMGM.

Just one month ago, BetMGM also rolled out its online casino in the state of West Virginia. The virtual casino is operating under a license that was obtained by the Greenbrier Resort. Earlier in September, Digital Gaming Corporation (DGC) also joined forces with BetMGM, having its debut in the US. This allowed players to enjoy DGC games in all of the BetMGM brands mentioned earlier.

Playtech made its debut in New Jersey pretty recently via its partnership with Bet365. Prior to that, Bet365 had its New Jersey online casino launch in June, after the company was licensed to operate by the New Jersey Division of Gaming Enforcement.

After its partnership with Bet365 and BetMGM, Playtech plans to continue evolving its leadership in the US market by collaboration with other New Jersey operators in the upcoming months.

The popular software provider will also focus on expanding its presence by partnering with brands in other states as they work on licensing online casinos and sports betting. Being one of the top casino software providers in the iGaming scene makes Playtech a preferred partner for various casino brands that have started operations in several US states.

At the beginning of September, Playtech reported a revenue decrease of 22.5% for the first half of 2020 year-over-year. This is mainly a result of the COVID-19 pandemic that has seriously affected many businesses around the world. The revenue for the same period amounted to €564 million, marking a 13.5% drop in B2B (business-to-business) revenue.