New York Could See the Arrival of a New Tribal Casino 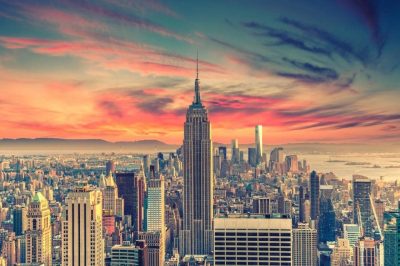 The Shinnecock Nation has also confirmed it has been granted the approval of the National Indian Gaming Commission earlier this summer. The tribal gaming authority has given the thumbs up to the Shinnecock gambling ordinance, which comprises a summary of the initiative’s structure and objectives.

The Shinnecock tribe consists of 660 members and was officially recognized by the US federal government in the fall of 2010. The federal recognition entitles the Native American tribe to operate Class II gaming activities on the territory of its reservation, located in proximity to the town of Southampton, New York.

A Class II gaming permit will enable the tribe to offer video gaming terminals and bingo games within its reservation. The Shinnecock can also apply for a Class III license, which would enable them to expand their offering through the addition of classic table games like blackjack.

To achieve this, the Shinnecock must reach a compact agreement with the state authorities of New York. The compact will outline what type of gaming activities the tribe can legally operate and where. It will also determine what portion of their revenue the Shinnecocks must contribute in the form of taxes. 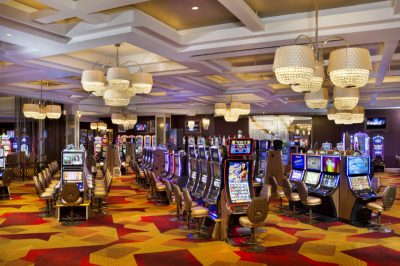 With that in mind, a spokesperson for the National Indian Gaming Commission (NIGC) has commented that state authorities must carefully consider the economic and social impact of issuing additional gambling licenses in downstate New York. Several casino operators have already received permits for operating in the upstate region of the Empire State.

Class II gambling, such as electronic table games and slot machines, is available at Suffolk County’s Jake’s 58 Casino Hotel and the Queens’ Resorts World Casino at the Aqueduct Thoroughbred Racetrack. However, no licenses have been issued for Class III gambling activities in downstate New York as of yet.

The spokesperson of the National Indian Gaming Commission explained that the tribe will have to wait for the completion of the state authorities’ study. What is known so far is that the Shinnecock, together with their new partners, will strive to create a top-quality entertainment destination that would help the tribe achieve economic growth and greater sovereignty.

The newly established partnership and its associated casino-gaming project are expected to result in hundreds of new job positions. The yet-to-be-built gambling venue will generate revenue both for the Shinnecock tribe and the Empire State.

This is not the first time the tribe is pursuing a gaming license. After the federal government officially recognized the Shinnecock in October 2010, the tribe attempted to launch a gaming operation in partnership with Gateway Casino that hails from Detroit. However, their efforts proved futile at the time.