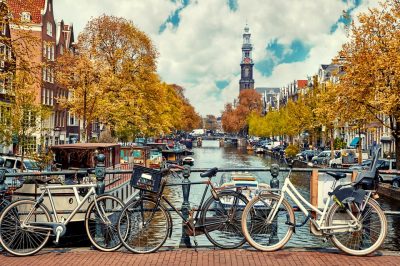 A few days ago, Kansspelautoriteit (KSA) revealed that it has warned 14 online gambling operators that had used coronavirus-related messages as part of their advertising and has asked the companies to remove those adverts. The regulatory action has taken place at a time when the Netherlands is still expected to officially make online gambling legal.

In a news release, the country’s gambling regulatory body explained that all warnings were sent out because the affected online gambling companies had featured messages related to the Covid-19 pandemic as part of their advertising strategies. The KSA found that the phrase “corona-free gambling” (in Dutch, “Coronavrij gokken”) was used by 14 remote gambling operators in their advertising materials.

The findings resulted in regulatory action and the adverts were removed. The Kansspelautoriteit further noted that if the online gambling companies had not complied with the order, they would face monetary penalties. In all 14 cases the illegal actions were ceased.

Several months ago, in March, the gambling regulator of the Netherlands unveiled a minimum fine amount of €250,000, which would be imposed on all gambling operators that would use coronavirus-related phrases and not take down such adverts when approached by the KSA. At the time when the Dutch gambling watchdog made the announcement, it also noted that many gambling companies targeting customers from the Netherlands had been observed, even considering the fact that online gambling in the country remains illegal.

If Gambling Companies Are Not Compliant with KSA’s Warnings, Fines Will Follow 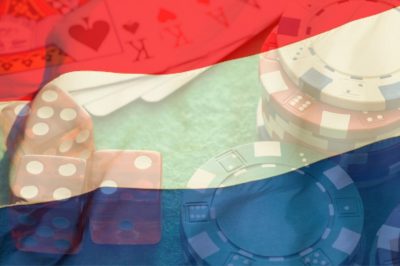 As it became clear from the latest announcement of the Kansspelautoriteit, all 14 gambling operators that were approached had used coronavirus-related phases in their advertising during the Covid-19 outbreak. The KSA found that they tried to take advantage of the fact that land-based casinos and gaming arcades in the Netherlands had been forced to shut operations due to the coronavirus pandemic outbreak. The chairman of the gambling regulatory body, René Jansen, described this behavior as “completely objectionable” and confirmed that operators that use such advertising practices can rest assured that such actions would have a serious impact in case the company applies for an online gambling license at a later stage.

The country is expected to finally establish its regulated gambling market in July 2021. With the official launch of the Netherlands’ gambling regulated sector already delayed with six months, the action of the establishment may be postponed once again due to the recent events regarding the coronavirus outbreak on a global scale. The possibility for a further delay of the regulated gambling market’s rollout was confirmed earlier in July by Sander Dekker, the Dutch Minister for Legal Protection.

The country’s gambling regulatory body has criticized the Government of the Netherlands on some issues regarding short-term self-exclusion from gambling services that is a measure set out to protect local customers from possible gambling-related harm. Under the provisions of the existing self-exclusion scheme, which is called Centraal Register Uitsluiting Kansspelen (CRUKS), Dutch gamblers are given the chance to ban themselves from gambling services for a period of at least six months.