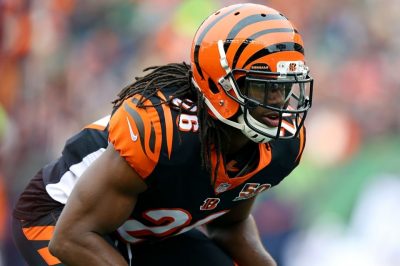 According to unnamed sources familiar with the matter, the player, who has been on reserve since August 2019 due to an injury, allegedly made the parlay bet on November 10th, at a Las Vegas-based Caesars sportsbook. The sources further revealed that the bet was placed on three Week 10 games’ second halves and included a wager on a Tampa Bay Buccaneers’ game against the Cardinals. Reportedly, Shaw’s bet lost after the Cardinals got defeated in the game 30-27.

Several days ago, the NFL officially announced that the defensive back is facing a suspension that will cover no less than the 2020 season for placing multiple bets on NFL games. During the internal investigation held, no proof that Shaw used sensitive information to make his wagers was found. There was no evidence for any compromised games, too. The National Football League also shared that no point-shaving or game-fixing schemes had been associated with Shaw’s bets due to the specific character of the parlay bets.

No more details on specifics regarding the wagers have been provided by the NFL, as the games and the type of bet were not found to involve any issues associated with the league’s gambling policy. 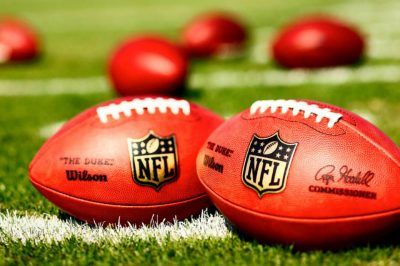 As mentioned above, Shaw has not played for the Cardinals this season because he was on reserve due to a shoulder injury. Reportedly, the club was unaware that one of its players was investigated by the NFL before Friday’s announcement was made.

Commissioner Roger Goodell reminded in the release announcing Shaw’s suspension from NFL matches that anyone who works in the NFL is suspended from betting on NFL football matches. Sources close to the matter have revealed that Caesars sportsbook got in touch with the Nevada gambling regulator and subsequently with the NFL after discovering that the bet was placed by Shaw on November 10th. The player did not try to conceal his occupation and openly revealed he was a professional football player at the time when he filled out his application for a betting account with Caesars.

Currently, Nevada Gaming Control Board requires local sportsbooks to take reasonable measures to prevent any bets placed by or on behalf of owners, officials, coaches, players, teams and any other linked to the league. This regulation has been in place for more than a decade now, since 2007.

The violation of Arizona Cardinals’ defensive back is the first reported breach of a large professional league’s gambling policy since the US Supreme Court paved the way to sports betting in the country by lifting the federal ban on the gambling activity in 2018. Since the ruling, legal sportsbooks have started operation in a number of US states other than Nevada.