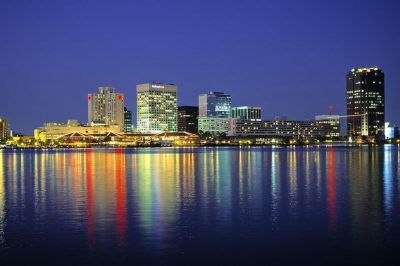 At a time when the City of Norfolk is trying to see a casino venue established on the Elizabeth River, one local group remains against the project.

As CasinoGamesPro has already reported, the organization called Citizens for an Informed Norfolk has been trying to convince the City Council to turn down the proposal. Yesterday, the group submitted a petition backed with over 3,000 signatures – almost three times more than the petitioners were required to start the process (1,250).

The petition aims at making the Norfolk City Council initiate an ordinance to annul its previous one on the casino. The ordinance in favor of the casino venue was issued after a 7 to 1 vote on September 24th, following the agreement reached between the city and the Pamunkey Indian Tribe over the development of a casino and hotel resort on Harbor Park piece of land.

According to one of the group’s members, Jackie Glass, more clarity and the discussion is needed before any more progress on the casino project is made. Ms. Glass explained that most of the casino project’s opponents were willing to get more information about the proposal before any further steps on the matter are taken.

More Public Hearings on the Norfolk Casino Proposal Will Be Needed 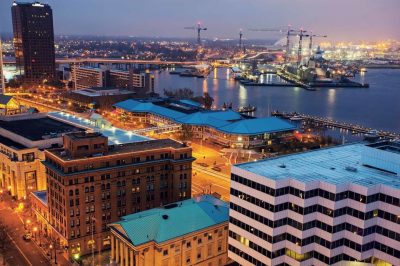 In case the Norfolk City Council does not change their original vote on the matter or prefers not to take further action on the issue, a third petition could follow. As CasinoGamesPro has previously reported, if that happens, the group would be given nine months to gather 4,000 signatures to back its motion.

Kenny Alexander, the mayor of Norfolk, confirmed that no contract has been inked with the Pamunkey Indian Tribe yet. Mr. Alexander also explained that no land has been sold for the time being. According to him, there has been a lot of what he called “misinformation” on the project since the very beginning of the negotiations.

Norfolk’s mayor further noted that the Council will take into account a variety of factors, including transportation and environmental impact studies, when making a decision. Apart from that, Mr. Alexander explained that the project could change because of the market, the opinion of the Bureau of Indian Affairs and the General Assembly. The Mayor also shared his belief that no issues were left out of discussion on the Council’s previous meetings.

Of course, not every community member opposed the process or the casino and hotel resort establishment. According to some of them, the operation of a potential Pamunkey Casino Resort would have a beneficial impact on the local community.