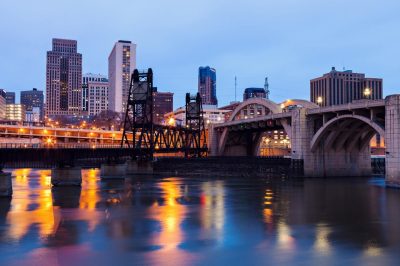 The Mankato City Council rejected a resolution that, if approved, would have brought changes to the way gambling is taxed in the city. The decision was made following six weeks of debate after city officials reduced the proposed new tax rate almost by 50%.

The City Council took into consideration a possible annulment of the 3% legal gambling regulatory tax that can only be used to regulate legal gambling services. The beginning of the week saw the Council reject the resolution under this tax would have been annulled and replaced with a 5.5% of net contribution. The newly-generated proceeds would have been used to fund various charity organizations in the city.

According to the Council, only up to 3% could be imposed as a lawful gambling regulatory tax by the city. Furthermore, the authority explained that they must refund the charities for any extra money that has been collected but not used for the purpose. 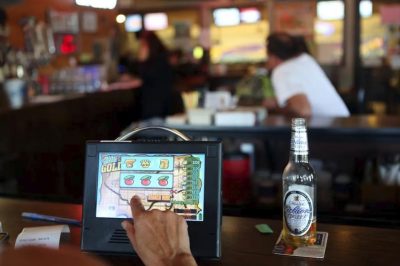 For the time being, the 3% tax collected by Mankato can only be used on gambling monitoring and enforcement that is predominantly conducted by Mankato police. The 10% tax that had initially been proposed was supposed to be used by the city to fund various social, cultural and youth activities.

Following the criticism from the VFW and the Mankato Area Hockey Association (MAHA), city officials suggested a reduction of the proposed 10% to 5.5%. However, even the reduced tax was turned down with a 4 to 3 vote, after the two aforementioned organizations insisted that the status quo must be kept intact.

According to a memo of the Mankato City Council, the proposed change would have eliminated the staff time and paperwork that the Gambling Control Board required in order to justify the charitable gambling regulations’ enforcement. Moreover, it would have significantly cut the tax being paid by non-profit organizations in the city.

The 5.5% tax was expected to bring the city a further revenue of $54,000 in the proposed 2020 budget. The additional contribution could have been added to the annual grants made by the City Council to support music, art and community festivals.

Despite recent criticism faced by the newly-proposed tax, in case the city of Mankato is willing to consider an annulment of the 3% tax once more, a new ordinance would have to be proposed.