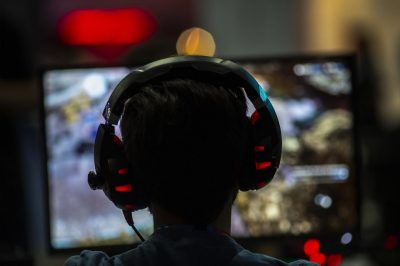 China has announced the implementation of some new limits on online gambling for teenagers as part of the Government’s efforts to tackle addictions to video gaming.

Under the new rules, the Chinese Government would not allow children under 18 years of age to play video games for more than 90 minutes on weekdays and three hours during the weekends and public holidays. Underage video gamers will also not be able to play at night, in the period between 10:00 PM and 8:00 AM. Furthermore, the new guidelines would see the introduction of some spending limits. Video gamers aged 8 to 16 would be permitted to spend up to CNY200, while gamers between 16 and 18 would be allowed to spend up to CHY400.

A Government spokesperson has explained for a local media that the restrictions that are being rolled out by the authorities are aimed at creating a clear Internet space and to make sure that both the physical and mental health of underage individuals is well protected against possible harm from video gaming.

As explained by the spokesperson, Government units would be required to check whether local corporations work in correspondence with the new rules. Apart from that, the local administration is also working in partnership with the police to unveil a real-name registration system so that the gaming operators are provided with the opportunity to check the identity of their users against the national database. 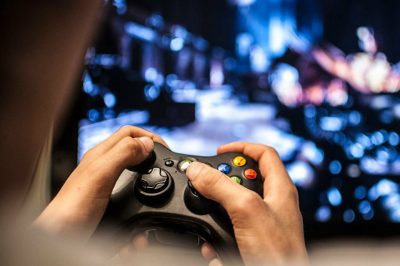 For the time being, China is the largest gaming market on a global scale and accounts for about 25% of the global gaming revenue. As mentioned above, the new video gaming guidelines were unveiled as part of an ongoing campaign aimed at boosting the gaming and gambling industry’s regulation.

In 2017, the Government criticized “Honor of Kings”, a popular mobile game, for allegedly causing gaming addiction among young people. Then, in August 2018, it unveiled plans to limit the number of new games available online as a measure to reduce nearsightedness in children and teenagers.

Over the last few years, addiction to video gaming and gambling services has become a widespread problem among young people not only in China but on a global scale, too. It was not recognized as a medical problem until June 2018, when the World Health Organization added it in its International Classification of Diseases under the term “Internet Gaming Disorder (IGD)”. Such a disorder is diagnosed when an online gamer is ignoring all of their interests or obligations to play games.

As written by The Guardian, many citizens of China used Weibo to ask questions about how the laws would be enforced and suggested that many underage gamers may use their parents’ identification numbers to circumvent the newly-announced restrictions. This is exactly what Government officials are trying to prevent by the establishment of an identification system that is set to see its functions gradually expanded and improved so that gaming time data could be shared across platforms and they can control the total time spent by every minor on online gaming platforms.