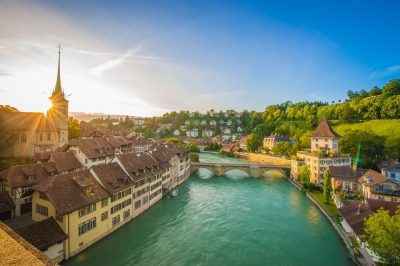 The online gambling blacklist of Switzerland has been expanded at a time when a new survey has found that online gambling is most likely to encourage compulsive gambling and lead to gambling addiction among local gamblers.

On October 8th, the Swiss Lottery and Betting Board (Comlot) published an update of its online gambling blacklist, in which 16 new global gambling operators’ domains were added. The so-called “rogue” domains are ones that continue to offer their services to Swiss gamblers without a proper gambling license. The addition came as an update of the original list which the Comlot issued at the beginning of September and which included 65 domains.

In the new blacklist, the number of “rogue” gambling operators rose to 81.

Back in September 2019, the Federal Gaming Commission of Switzerland (ESBK) issued a separate online gambling blacklist that contains a number of gambling operators’ domains that are not included in the one administered by Comlot. No updates of that blacklist have been published yet. 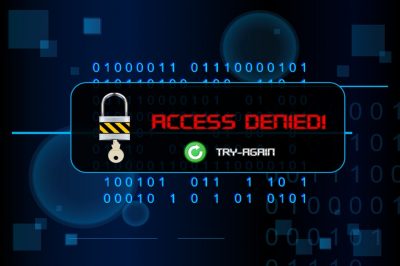 The new gambling law of Switzerland provides local gambling regulators with the power to address Internet service providers and make them block access to domains of online gambling companies offering their services to Swiss customers without permission. In 2018, the new measure regarding the domain name server (DNS) block provision fuelled quite a bit of controversy with opponents of the stricter measures criticizing the Government and regulators for what they found to be unjustified censorship.

As mentioned above, the beginning of September saw the Swiss gambling and betting regulator issue the original version of the blacklist, which included more than 60 domains of unauthorized gambling companies. At the time of the release, the Comlot has explained that companies that continue to provide local customers with their gambling operations would see their domains blocked. On the other hand, the domains of gambling firms which have withdrawn their services after the new regulations were deployed, would not be blocked by Internet service providers.

At the time when the original blacklist was published by the Swiss gambling and betting regulator, operators such as Betclic, bet365, Kindred Group and 1xBet got suspended. Now, the Swiss Lottery and Betting Board added the Italian-licensed domain of bet365 to the blacklist, along with two other Italian gambling companies – Betflag and Betaland. Other international gambling operators, such as betlive.com, sportsbetting.ag, topsport.com.au, africabet.co.zw, etc. were also added to the blacklist of the gambling regulatory body.

The update of the Comlot blacklist has happened at a time when it became clear that online gambling is likely to encourage problem gambling behavior among local players. The ESBK has published the results of a new study focused on the gambling behavior of players in Switzerland. The total number of people who participated in the research, called the Swiss Health Survey 2017, was 18,832. About 69% of these respondents have gambled at least once in 2017. This is a slight decline, compared to the results of a previous survey, held in 2012, which showed that 70.6% of the respondents have gambled in the respective year.

According to the results of the ESBK survey, the state lotteries remain as the most popular form of gambling in the country, with 48.2% participation. Raffles and private games were second in popularity, with 14.3% participation, followed by casino table games (8.6% participation).

Despite online gambling sites were ranked last in popularity, with only 2.3% participation, they were found to be the form of gambling which is most likely to encourage pathological gambling behavior among Swiss gamblers. That was exactly the reason why ESBK has claimed that the survey results backed the Swiss government’s efforts to impose some restrictions on international gambling websites that do not own a license issued by the local regulatory authorities.