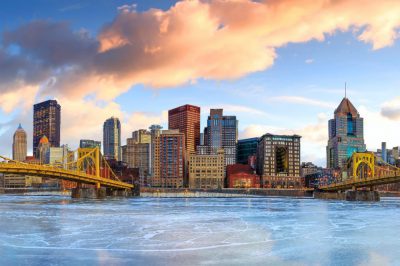 Yesterday, the Pennsylvania Gaming Control Board granted a gambling license to the developer of the mini-casino at the Westmoreland Mall.

According to a press release issued by the operator, the development of the casino project, known as Live! Casino Pittsburgh is estimated to $150 million. The mini-casino is planned to be situated on 100,000 square feet and is set to offer 30 table games, 750 slots and electronic games, as well as live entertainment and nationally recognized dining options.

The developer has also revealed that five hundred new permanent jobs are expected to be created thanks to the project, in addition to 960 construction jobs. Apart from that the addition of a mini-casino to the Westmoreland County would make the destination a desired location for visitors at a time when a decline has been registered in the retail sector.

As explained by Chad Amond, President of Westmoreland County’s Chamber of Commerce, malls across the southwestern part of Pennsylvania, as well as in the commonwealth and nationwide, are facing certain difficulties. This is exactly why Mr. Amond expects that the addition of a casino venue would help the county generate fresh tax revenue and would bring more tourists to the region. According to preliminary expectations, the mini-casino will bring gaming taxes of $1.8 million to Hempfield Township on an annual basis.

Live! Casino Pittsburgh Set to Open by the End of 2020 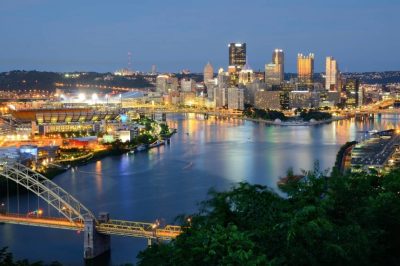 The Live! Casino Pittsburgh mini-casino is led by Cordish Companies-owned Stadium Casino LLC. Currently, the company is also engaged with the development of a larger casino in the city of Philadelphia.

Back in January 2018, the company made a $40.1-million offer at a gaming board auction for the right to develop a mini-casino. The small gambling venue would be one of the five satellite casinos which have been planned to be established in Pennsylvania. Another one is currently being under construction in Big Beaver, Beaver County.

Now, the Live! Casino Pittsburgh project has received a gaming license from the state’s gambling regulatory body. Casinos which operate under the Category 4 license are permitted to operate 30 table games and between 300 and 750 slot machines. They are also allowed to file a petition asking the regulator to add 10 more table games after they have been in operation for 1 year at the least.

Yesterday, the state’s Gaming Control Board voted unanimously to grant the desired license to Cordish Companies. The mini-casino is expected to start operation in 2020, with the developers also revealing that an impact study was submitted to the Hempfield Township. The developers have not yet released a timeline for construction of the satellite casino project.

The Westmoreland Mall casino project is expected to generate about $188 million in taxes every year, with an additional $148-million economic impact from its construction also predicted.