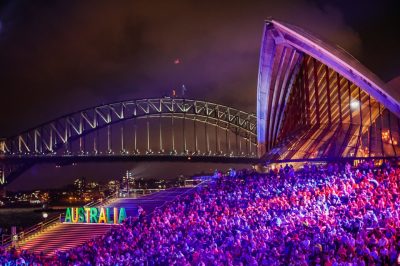 The South Australian Government has shared that claims made by some of the largest online bookies in the country that the reduction of their state gambling taxes would encourage local customers to bet more and, respectively, result in getting larger tax revenue, have been completely false.

After the introduction of new online gambling taxes across the country at rates from 8% to 15%, gambling operators in Australia have started lobbying against the higher-taxing policy of some local governments, urging the latter to reduce their rates. Gambling companies have been calling for the authorities in states such as South Australia to change their tax rates in line with the ones in lower-taxing states such as New South Wales (NSW) and Victoria. According to them, lower taxes would turn out to be more effective when it comes to increasing gambling revenue.

The South Australian Government has also been warned by state bookmakers that the higher tax rates were actually having an adverse impact on the industry, as races in lower-taxing jurisdictions have been more aggressively promoted.

Now, it is the online gambling industry’s lobby group, Responsible Wagering Australia, which represents gambling operators, including bet365, Ladbrokes, Betfair, Sportsbet and BetEasy. The lobby group has made a suggestion to the South Australian Government that the tax should be reduced to 8 or 10%, saying that such a move would result in a small reduction in the gambling tax revenue over the following financial year, but would also increase revenue by 2019/20. 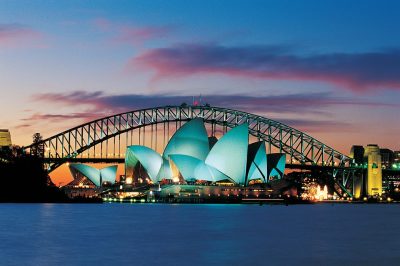 SA Treasurer Rob Lucas and other state treasury officials, however, believe that any reduction in the gambling tax rate would lead to a net loss of revenue for South Australia.

Today, Mr. Lucas took advantage on the findings of a new survey commissioned from the University of South Australia Centre for Economic Studies of the University of Adelaide, which aimed at getting more data about the likely effects of lowering the tax rate. According to the research findings, the claims of online gambling operators that lower taxes would ultimately a 74% increase in gambling revenue are unreasonable.

The report revealed that reducing the tax from 15% to 10% would lead to a decline of gambling tax revenue to AU$4.2 million in 2021/22. In case that the tax rate was cut to 8%, the report found that the reduction would most likely amount to AU$5.8 million. These were the findings which made Mr. Lucas say that the corporate bookmakers had significantly overestimated the effect which a price reduction could have on wagering activity.

The new online gambling taxes were first introduced in the state of South Australia two years ago, in 2017. The move was taken by the local Government as a response to the long-running claims that most foreign online bookmakers had not been paying a fair share to the local economy, as many of them held their operating licenses in the Northern Territory, which is currently offering more favorable tax regime to gambling companies.