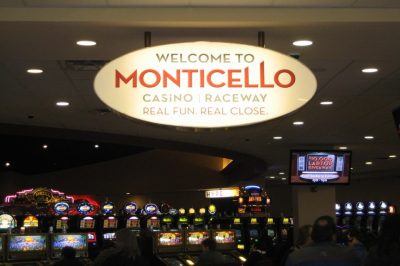 Monticello Casino & Raceway is coming closer to its end by the hour, as it owner Empire Resorts has revealed plans to shut down the video-lottery terminals (VLTs) next week, after 15 years of operation. The decision for the elimination of the machines has come after Empire Resorts opened the Resorts World Catskills casino a little more than a year ago only six miles away.

Now, the owners of the two facilities have decided that the venues could not co-exist anymore.

The betting at the video lottery terminals available in the Sullivan County facility has seen a considerable decline since the larger casino venue started operation in February 2018, despite the fact that Resorts World Catskills faces some financial challenges on its own. Last week, the President and Chief Executive Officer of Empire Resorts, Ryan Eller, explained that there is not enough interest towards the VLT venue to justify all the costs made by the owners to keep it in operation.

Despite things at Monticello Casino & Raceway were not going well for some time, the closure of the VLTs has raised some questions about the future of horse racing at the place. According to reports, another option, which includes the relocation of the video lottery terminals to another venue in the region, has also been considered by both state lawmakers and owners from Empire Resorts. 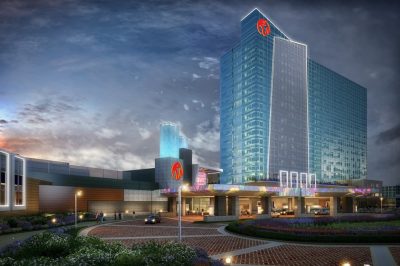 For the time being, Empire Resorts have confirmed their intention to keep the respected harness track running, especially considering the fact that it has been operating since 1958.

However, the announced closures of the video lottery machines have been criticized by local officials and customers. Apart from that, there have also been concerns that Empire Resorts would eventually decide to dispose of racing options, despite the company’s pledge to not do so.

The truth is that the video lottery terminals could be relocated to another place in the region. A state bill would provide the Catskill Off-Track Betting Corp. with the chance to take over the machines and place them in three locations in the region where it operates. In order to oppose the piece of legislation, Empire Resorts has made a proposal to reopen an Orange County-situated VLT facility hosting 1,100 machines. The company has also hoped that a reopening of a Harriman-based gambling hall could bring fresh revenue to the region, as well as new jobs.

Mr. Eller has confirmed the interest of Empire Resorts in a new video lottery terminals venue in Orange County but explained that such a relocation would definitely take a lot of time to be completed. He explained that the dialogue between the operator, its stakeholders, the state, Orange County and Sullivan County is set to continue and reminded that a potential relocation would increase gambling revenue for the state of New York. 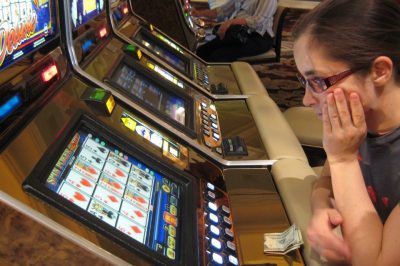 At the time when Resorts World Catskills started operation in February 2018, Empire Resorts said that the video lottery machines hosted at Monticello Raceway would remain operational, hoping that there will be enough customers for both venues so that they would remain profitable.

However, the new facility has been draining the customers out of Monticello rather than attracting new visitors from the New York City area. Monticello Casino & Raceway, on the other hand, has performed even worse since the opening of the new venue, registering the lowest daily winnings of any racino since the opening of VLT parlors in the state a decade and a half ago.

This January, the operator revealed its intentions to close the gambling hall hosted at Monticello on April 23rd, with all players’ points and perks set to be transferred over to the new Resorts World Catskills.