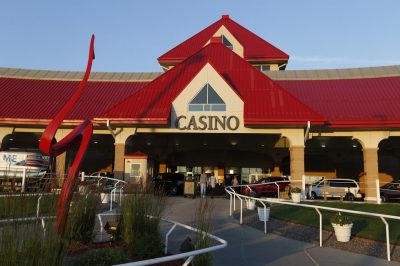 There is no official proof that gambling expansion could come to the state of Iowa, but Prairie Meadows officials believe that sports betting could come to Iowa soon.

The Prairie Meadows racetrack and casino, which is situated in the city of Altoona, has refurbished a certain area of its fourth-floor horse racing simulcast area, transforming it into a sports book and bar space as part of a bigger renovation project worth $1.5 million. However, before sports betting lounge gets operational, sports betting must be made legal in Iowa by state lawmakers.

The latter actually did take some small steps towards possible sports betting legalization this week, as yesterday, a bill which would allow local casinos to start offering sports betting operations managed to advance further after getting Senate Committee’s approval. In addition, a similar House bill was given the green light by a subcommittee.

The fortunate outcome for the bills makes Prairie Meadows’ officials think that there is a large possibility for the new form of gambling to be given the nod in a few months. According to the Senior Vice President and Chief Strategic Officer of the racetrack, Brad Rhines, there is a large possibility for Prairie Meadows’ sports book lounge to start operation before July 2019.

Proposed pieces of legislation which are being considered in the Iowa House and Senate seek to make betting on college and professional sports games legal at the 19 casinos across the state. Online sports betting legalization is also on the table under the provisions of the proposed legislation. Betting on minor league, high school and amateur sports would remain banned. 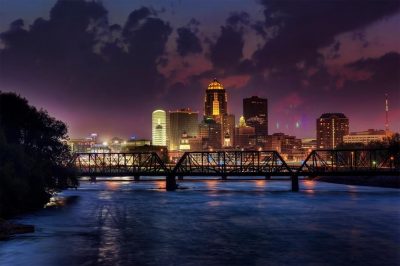 Adding sports betting options to its existing offerings has been among Prairie Meadows’ plans since May 2018, when the long-time federal ban on sports betting was lifted by the US Supreme Court which decided to allow US states to decide for themselves whether to add the new form of betting to their gambling sectors or not.

In January 2019, the Altoona-based casino officially revealed that it would join forces with William Hill, which for the time being is the largest sports book operator on the territory of the US, to operate sports betting offerings at the site. The refurbishment and new design of the casino floor were created in collaboration between Prairie Meadows and William Hill officials.

According to Prairie Meadows’ expectations, the sports book would most likely attract younger players that the facility has been typically hosting. Mr. Rhines explained that normally, the sports betting age demographic is in the range from 21 to 34 years and from 21 to 44 years. This is why the racetrack and casino’s officials believe that the addition of sports betting services would bring people who might not typically visit the casino of Prairie Meadows, as its average customer base is in the 55+ age range now.

The progress of the proposed legislation is considered a major win for the casinos in Iowa, which have been one of the four industry groups competing to regulate sports betting in the state, along with the horse racing industry, professional sports leagues and the Iowa Lottery.