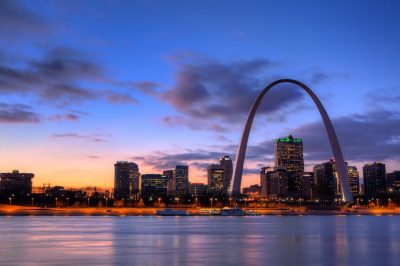 This legislative session will see Missouri legislators to take sports betting into consideration as a way to bring more money to state coffers.

Such a step would make Missouri part of the states that are to discuss the addition of the new form of gambling, which was given the nod by the US Supreme Court in May 2018. At the time when local lawmakers return for the beginning of the 2019 session, talks about legalizing sports betting, collecting online purchases taxes and other changes are set to be put on the table.

According to sports betting proponents, legalization of the new form of gambling should help local authorities tackle illegal gambling on professional contests. The state has seen notions of sanctioned sports betting before the end of the 2018 session.

The new legislative session, which starts on January 9th, is expected to see the matter placed for discussions, with the legislators set to decide whether to take advantage of the expanded gambling sector, or not. So far, several lawmakers have filed measures aimed at permitting and regulating sports betting in the state of Missouri. 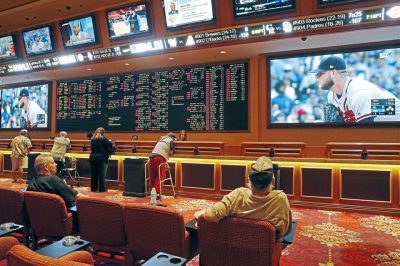 Senator Dan Hegeman revealed that he reviewed a sports betting proposal which general ideas are likely to appear in a number of bills. According to him, a bill could finally get traction in 2019. He further noted that a fellow Senator, Denny Hoskins, has pre-filed a sports betting piece of legislation.

One of the pre-filed bills of Senator Hoskins would give the green light to sports betting only on state’s gaming boats, both off- and online.

Another proposal would annul the current ban on sports betting services on Missouri gaming boats. A piece of legislation sponsored by Senator Bill Eigel would see certain areas of these boats for sports betting. At the same time, there could be other areas in which limited mobile gaming systems is to be allowed. Hotels and restaurants in Missouri will also be designated to serve as gambling sites.

Senator Hegeman explained that a fiscal note of 2018, which was specially prepared for the initial bill filed by Senator Hoskins, estimated potential sports betting wagers to about $18 million. Of that, $15 million would be redirected to the state to fund various educational programs, and another $3 million would be redirected to the Missouri Veterans Commission Capital Improvement Trust Fund.

According to Senator Hegeman, some interests in the state would prefer seeing a link established between sports betting and local casinos. Apart from that, he noted that the debates on the expected profits from the new form of gambling could popularize claims that legal sports betting helps legislators tackle illegal gambling operations.