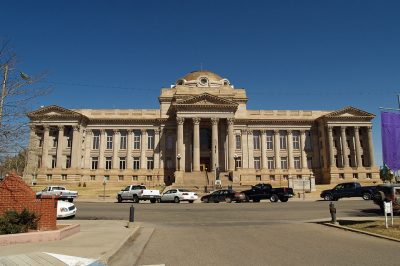 Illegal gambling is an activity attractive to individuals of all spheres of life, as it has been confirmed by Charles “Chuck” Widup and the sentence he was slapped with by Colorado Judge Shelley Gilman. Mr. Widup will have to spend a total of 150 hours of community service, as well as four years of probation for the crime of providing his influence for the operation of an illegal gambling ring in addition to misconduct with official information.

The former Deputy Chief Investigator of Colorado’s Pueblo County District Attorney‘s office managed to generate quite the charges to his name over the span of his work on the leading position in 2016 and 2017. Upon his arrest back in February this year he was accused of conducting multiple alleged crimes ranging from racketeering, and official misconduct to the discovery of his participation in the gambling ring which spanned across the US. 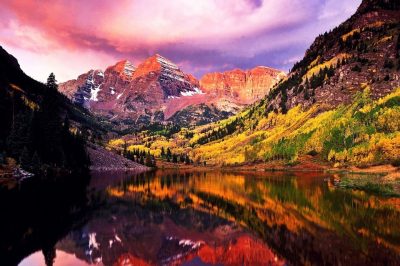 According to the information collected by the authorities over the course of investigation, Mr. Widup allegedly utilized his leading role in order to facilitate the operation of the bookmaking ring. Involving some of his fellow office members, he obtained more information in an illegal manner which subsequently resulted in the gathering of gaming proceeds as well as illegal debts.

He even went so far as to inspect government records containing sensitive information in order to link license plate numbers to names of individuals. With the help of this information, the bookmaking illegal organization used to track down potential players interested in participation. In its essence, Mr. Widup not only was regularly responsible for the misconduct with personal sensitive information which is supposed to remain confidential, but he also made an attempt to involve other officials in the illegal scheme.

As a result, he was charged with an attempt at influencing a public servant. His alleged actions prompted an extensive investigation into the matter, striving to reveal more about the illegal practices taking place at Colorado’s Pueblo County. Upon digging deep into the records and the following questioning, the FBI revealed that the alleged criminal activities took place between June 2016 and July 2017.

The official has been occupying the position of Investigator ever since 2013, but his experience in the structure of the law enforcement spans over more than 3 decades. 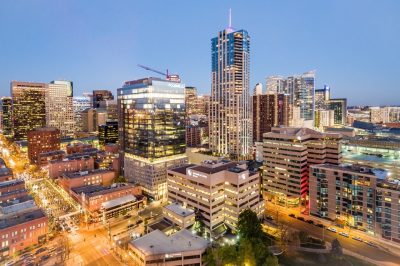 Mid-October the former official pleaded guilty to the two charges he was ultimately sentenced for. According to him, the occurrences of misuse of official information and influence a public servant took place from March 2017 to June 2017.

The 69-year-old former Deputy Chief Investigator did so in order to comply with the arranged plea deal with a prosecutor. As it had been agreed, he was supposed to plead guilty on the said two charges in order to have the rest equally serious offenses nixed. What should be pointed out is that the individual was charged with a total of 21 counts of eight crimes, but following the deal, only two of them remained.

It could be recalled, that he was initially arrested on the last days of January this year shortly followed by his first appearance in court at the beginning of February. While the investigation was in progress he received the right to be released under the formal agreement including bond amounting to $50,000. With the recent ruling, the entire litigation spanning over most of this year and the investigation back in 2017 were concluded.