Maltco Lotteries Invests €400,000 in Points of Sale Upgrade across Malta 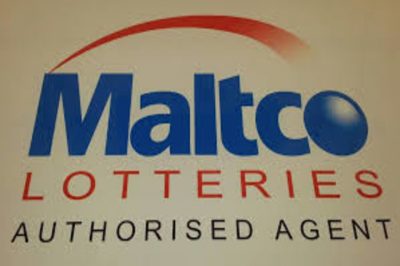 Maltco Lotteries is the company which oversees the operation of the Maltese National Lottery and Additional Games and as it could be easily seen, the year of 2018 has been a busy one for it when it comes to partnerships and exploration of new opportunities for development. The latest joint project which was announced this Friday involves GRTU Malta Chamber of SMEs, Lotto Receivers Union, as well as the Malta Band Clubs Association, and it is related to the Points of Sale Maintenance Financial Support project launched by Maltco Lotteries.

The overall goal for this year is to improve the appearance and feel of the company’s retail points. As it has been announced, the said project is going to amount to some €400,000 and the ultimate goal of the scheme is to improve the image of the said points of sale. Their management is overseen by agents who have acquired an Agency Agreement in order to do so. Within the new project which will help upgrade the overall appearance of Maltco, every agent will have the chance to participate and utilize the offered special design guidance which the company operator provides, as well as the financial support which will amount to some 50 percent of the overall expenses.

Every agent managing a POS will receive up to €1,000 in order to improve the design of the sale point, as long as they invest the same amount of money. The official start of the project will be given next week, whereas up until then agents will have the chance to file in their applications for participation. All applications for entering the upgrade project will be submitted to the offices of Maltco Lotteries in Iklin. GRTU is one of the leading constituted bodies and social partner recognized at law representing owners of small and medium enterprises and is today considered to be the major organization that continually protects the rights of retailers. 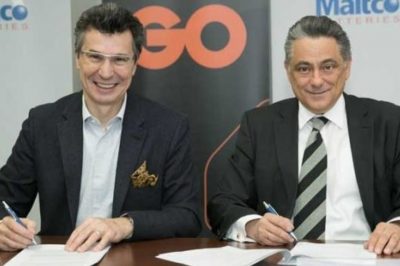 The month of February also saw quite the development around the company which oversees the management of the lottery, as Maltco Lotteries entered a partnership with GO plc which strives to introduce the award-winning technologies and platforms from its parent company Intralot. GO has on offer a wide range of titles spread across national lotteries, sports-betting and other games which will aim to further improve the offerings of Maltco and to entice gaming enthusiasts to participate in gaming activities.

Furthermore, the new agreement set the ground for future improvement of the field in general, as GO strives to improve Maltco’s operations and services offered to both the players and the authorized agents providing them. This is going to happen through increasing network speeds, consolidating security aspects, sustaining high availability, and providing for future business initiatives in the gambling sector.