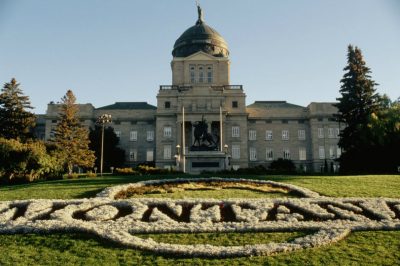 The Montana Department of Justice’s Gambling Control Division has teamed up with the Montana Council on Problem Gambling in an attempt to curb gambling addiction within its borders after it was established the rates of problem gambling treatment are increasing. The partnership between the local Department of Justice and the non-profit organization aims at spreading awareness and reminding Montana residents who battle with gambling addiction that they can still receive help at no cost when necessary.

The Montana Council on Problem Gambling is a non-profit agency whose purpose is to provide funding for the compulsive gambling treatment of Montanans who otherwise cannot afford to treat themselves. The organization which has contracts with over 24 providers in Montana reported that there is an increasing need for problem gambling counseling in recent years. Even more so, considering the rates people have to pay for their treatment are also getting higher.

The Council Reports Increase in the Number of Gamblers Seeking Help 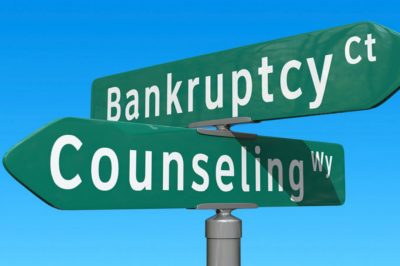 The non-profit agency has developed the so-called “Hope and Help” program which provides free assistance by offering group, individual and family counseling. The agency relies on donations from individuals and other organizations in Montana to fund its counseling program for compulsive gamblers.

The Council on Problem Gambling reported an increase in the number of individuals who sought help last year. In 2016, the non-profit organization has provided assistance to 1,400 problem gamblers but the number has increased to nearly 1,700 individuals in 2017.

Brad Longcake, Executive Director of the Montana Council on Problem Gambling, explained that the purpose of the organization is to provide free counselling to individuals who struggle with problem gambling. According to Mr. Longcake, compulsive gamblers are often prone to display other addictive tendencies, yet the number of those who seek treatment for this type of addiction is smaller.

Those in need of help can contact one of the councilors at the organization’s official website or reach them over the telephone on the free helpline. Mr. Longcake also revealed that two additional councilors are now employed by the organization to service the needs of problem gamblers in the community.

Tim Fox, Attorney General of the Montana Department of Justice, also commented on the harmful effects problem gambling may have on the community. The Attorney General explained that compulsive gamblers can be found in all demographics of the community and encouraged all residents of the state who fear their gambling has become problematic to seek help by contacting the Montana Council on Problem Gambling for a free treatment referral.

The partnership between the Department of Justice and the non-profit agency was announced amids a disturbing tendency as the number of problem gamblers in the Treasure State appears to be growing in recent years. Montana ranked as the third most gambling-addicted state in the country in a study conducted in 2017.