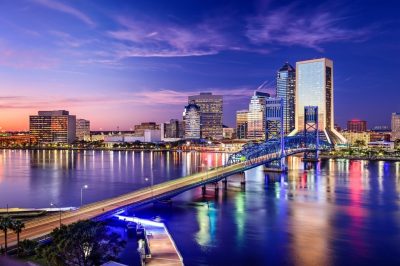 A gambling bill including the ratification of a local Seminole Tribe agreement was approved yesterday by the Commerce Committee of Florida’s House. With only a few days left until the end of the legislative session, some experts doubt that the proposed piece of legislation would get further motion.

The Committee voted on the HB 7067 bill yesterday. The bill, which is sponsored by Mike La Rosa, a St. Cloud representative, is now ready to head to the Florida House for further approval.

Florida lawmakers are currently trying to push a couple of gambling bills as part of their efforts to overhaul the industry. However, there are only few weeks left until the end of the ongoing legislative session, so legislators need to set their priorities straight if they want to have success. The Florida House and Senate would have time until March 9th when the annual legislative session is set to close in order to agree on a final bill.

For the time being, there are several major differences between the House and Senate plans for the state’s gambling sector. For sure, they would have to take into account the counties that have already passed local referendums under which their communities would allow pari-mutuels to operate slot machines.

According to Mike Miller, a representative of Winter Park, the new HB 7067 is expected to stabilize the situation in the state after disagreements about possible changes in the state’s gambling sector, and especially after the legal battle between Florida authorities and the Seminole tribal nation has been going on for years. 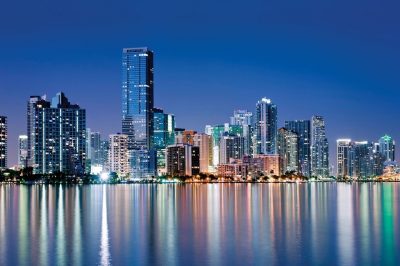 The House Bill 7067 is quite different from the Senate Bill (SB) 840. Under the piece of legislation, which has already been given the green light by the Commerce Committee, the Seminole Tribe would be expected to pay approximately $3 billion in taxes to the state of Florida in a seven-year span. In return, the 20-year agreement between the state and the tribe is to be ratified, with the Seminoles being provided with the prerogative to offer certain casino-like card games, at its casinos across the state.

In addition, the Florida Seminole Tribe is to be given the exclusive right to operate slot machines without being limited the Broward and Miami-Dade counties. Under the provisions of the proposed bill pari-mutuel venues would also be suspended from providing certain card games to the local players. The Florida lottery games are to be strictly limited to what it has to date.

The fact that some counties have passed referendums that back pari-mutuels to operate slot machines in local communities could be one of the major issues that could stand in the new bill’s way. Despite the fact that Joe Negron, Senate President, has backed the piece of legislation saying that it was crucial for the bill to move forward, the House Bill does not feature a provision approving slots in referendum counties.

In any way, it would not be easy for HB 7067 to get standing ovations only. Members of the Florida Democratic Party brought some criticism to certain parts of the proposed piece of legislation. According to the bill’s Democratic opponents, a part of HB 7067 under which a certain amount of the taxes gathered would be redirected to semi-autonomous public schools that are granted with public funds, is unacceptable. The measure got strong opposition by the Democrats, with Rep. Joe Geller, D-Aventura, calling the proposed piece of legislation a “poison bill” because of it.