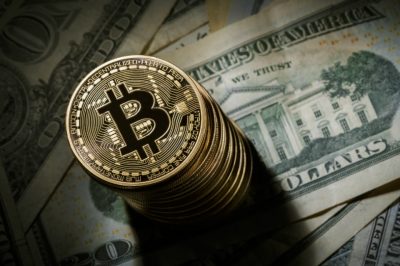 Often referred to as the payment method of the future, many trading firms have started to embrace Bitcoin. Bitcoin is the king in the world of cryptocurrencies, which allows merchants get access to a broader market.

For the people who bet over the Internet, the cryptocurrency was the best thing ever to happen to online gambling industry. With the inception of Bitcoin, the online gambling industry eventually experienced a significant growth. Nowadays, more casino websites tend to accept Bitcoin payments in order to draw a wider range of customers.

Many people believe that Bitcoin is one of the most secure online casino payment options in the world and that is why it has become the preferred payment option for many players. Despite its several advantages, Bitcoin has its flaws. Many experts even explained that Bitcoin is more like gambling than investing due to its disruptive nature. In addition to that, the virtual currencies might be a boon to financial crimes.

Despite all the warnings, cryptocurrencies like Bitcoin keep on gaining wider public acceptance. Quite unsurprisingly, it did not take long before news about cryptocurrency frauds have started to spread like a wildfire. This Thursday, the first criminal prosecution involving the cryptocurrency trading industry made the headlines. 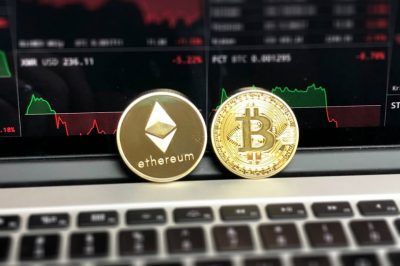 Joseph Kim, a Chicago trader working for Consolidated Trading LLC was charged with stealing $2 million in cryptocurrencies from the firm in which he worked to cover gambling debts and losses. This Friday, the 24-year-man from Chicago is to appear in Chicago federal court. According to the criminal complaint, Consolidated in currency trading this September. Shortly after the project was launched, the company moved Kim to the cryptocurrency group.

The allegations claim that the same week after Kim joined the unit, the man transferred about 980 Litecoins valued at $48,000 from a Consolidated account to an account that is not related to the company. Kim explained that he held personal cryptocurrency accounts, but he was ordered to stop all personal trading in order to avoid a conflict of interest. The man told the superior that his personal cryptocurrency account was used for “safety reasons” by the company.

In November, a supervisor found out that Kim transferred about 55 Bitcoins of a total value of $433,000 from an account affiliated with the company into an unrecognized account. Prosecutors claim that Kim has stolen a total of $2 million in cryptocurrencies from the company, in which he worked as an assistant bond trader.

After being confronted, Kim admitted that he stole the Bitcoins from the company in order to cover his losses and gambling debts. According to the U.S., Consolidated was able to recover about 144 Bitcoins valued at $1.4 million but the company still lost about $603,000 from funds it could not recover. Kim’s case is to remain in history as the first criminal prosecution involving the cryptocurrency trading industry.

Following the case, many gambling operators and business entities that have already embraced cryptocurrency will most probably start to wonder how safe is to use Bitcoin and how to protect cryptocurrency investments from hacks.