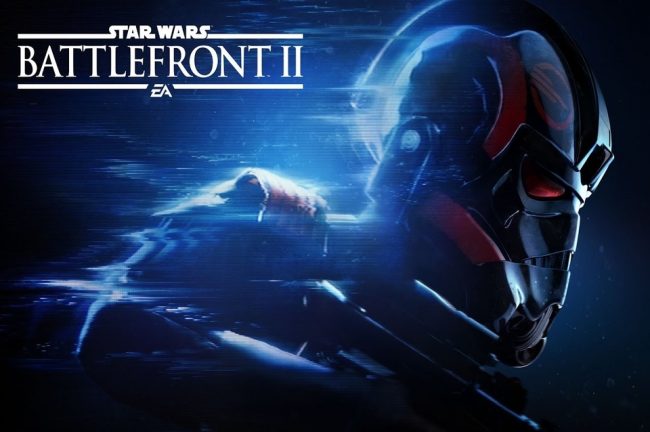 For quite some time now PC video games are no longer considered a pleasant pastime for children only or for people with a lot of time on their hands and every change in relation to them gives a lot of food for thought for everyone involved and interested in the development of the industry. Some of these changes might be very small such as the removal of a certain character or changing the setting where the story takes place, while others can cause quite a stir among people from different age groups and social areas since they feel personally affected by the decision of the gaming developers responsible for the change.

Both the video gaming industry and the gambling were shaken by last week’s launch of the new Star Wars Battlefront Ii and its impact on the players around the world. The thing that made the new game so controversial is the new features it includes such as the introduction of the so-called loot boxes which are raising concerns of involving elements of games of chance. Every player has the opportunity to spend their real life money in the game by converting them into the crystal currency it utilizes. With those crystals, they can purchase loot boxes and powerful characters which can guarantee them better performance ahead in the game and ultimate points. As of the 17th of November the developers have turned off the feature involving real-life money.

The loot boxes themselves offer a random selection of items to their purchasers and this is what concerns parents and players who have already experienced the changes in the Star Wars game. The developers at Electronic Arts who are responsible for the introduction have decided that the purchases which have random result are suitable for the environment of Battlefront II, but there are thousands of people who condemn them as a form of gambling and game of chance, which is not suitable for children and which promotes gambling practices to a wider audience. 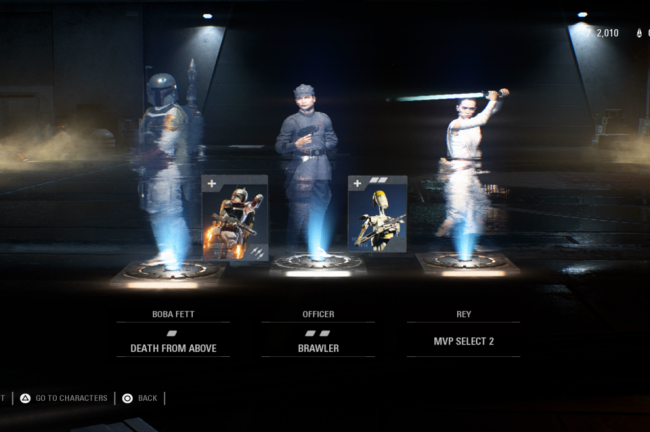 According to concerned people who oppose the change, the purchase of such item boxes and the element of chance could be a gateway to the wide world of gambling. Many people accuse the developer of the game that they are giving the players a taste of the gambling thrill and thus making it appealing to a younger demographic. Soon after the Internet blew up and made the story trending on many social media platforms, change.org came up with a petition which aims to classify loot boxes as gambling. The petition was started by a Slovenian named Lovro Pirjevec and so far it has gained more than 30,000 supporters from around the world.

The objective of the petition is to completely remove the loot boxes as a way to progress in the game environment, however many people consider the most effective solution to the problem to be rating the game as Adults Only and not give easily-impressionable children the access to potentially harming gambling activities. Shortly after the story went viral the Entertainment Software Rating Board came out with a statement regarding the issue and they said that those boxes have not been designed with the intention to introduce a gambling element to the game as they deliver a reward every single time and there is no element of chance in this sense. For the time being the self-regulatory organization has not shown signs of changing its mind.

It could be recalled that this is not the first instance of loot boxes in video games, but it was only recently that they began affecting the gameplay to such a large extent. Middle-earth: Shadow of War is a game based on J. R. R. Tolkien’s legendarium including The Hobbit and Lord of the Rings and it was released this September, also implementing loot boxes which could affect the gaming experience. While the desicussions regarding the issue have been going on it was confirmed that the Belgian and Dutch gambling authorities are currently looking into the issue and they are going to take the respective measures.

Belgium and the Netherlands Investigate the Issue 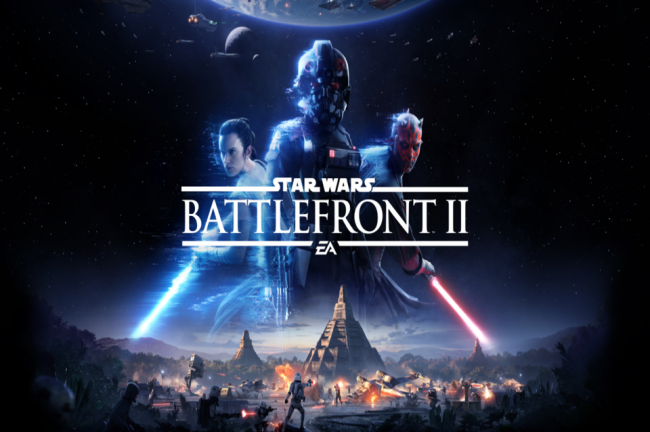 The Belgian Gambling Commission is investigating the gaming titles Star Wars Battlefront II and Overwatch and the Director of the authority, Peter Naessens has stated that if the game really involves a game of chance element it must receive a permit from the Gaming Commission in order to continue being sold. The recent development of the case is that the publishers of Star Wars Battlefront II have turned the real money purchasing system off and now the loot boxes could be won through play. However, the Dutch Gaming Authority is also investigating the policy of loot boxes in general and how it affects the gameplay of various games.

For the time being the two authorities have not reached a final decision regarding the issue and how it should be regulated. The Belgian Gambling Commission also stated that several protective measures have been implemented in order to protect the players participating in games of chance and the law strictly prohibits all such games which do not own a license for operation issued by the Commission itself. They will continue working on the issue until they come up with a suitable solution to the controversy and meet the expectations of all parties involved. 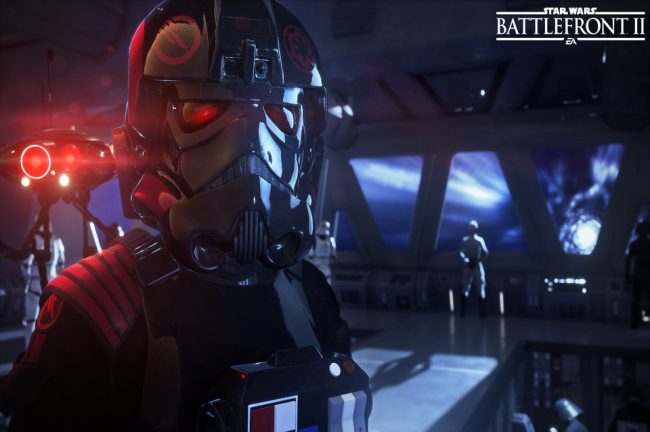 It was reported that the French senator has appointed the gaming regulator ARJEL the task to investigate the potential form of gambling. Senator Jerome Durain stated in his letter to the regulator that the said loot crates are raising concerns among many people and they can have deleterious effects. What he also points out as a detail which should be taken into account is that there is a certain lack of transparency to the statistics of these loot boxes and this should be changed.

He said that the state needs to protect the people participating in those games and their rights as customers, which is why the gaming regulator should take measures. Mr. Durain also added that the United Kingdom has also commenced its investigation in the real nature of the said boxes, while China has already issued its decision to demand transparency to the win ratios for microtransactions. The Senator has also contacted the French Secretary for digital affairs, French video game consumer body SELL, French games industry association SNJV, and the France eSport Association regarding the issue. 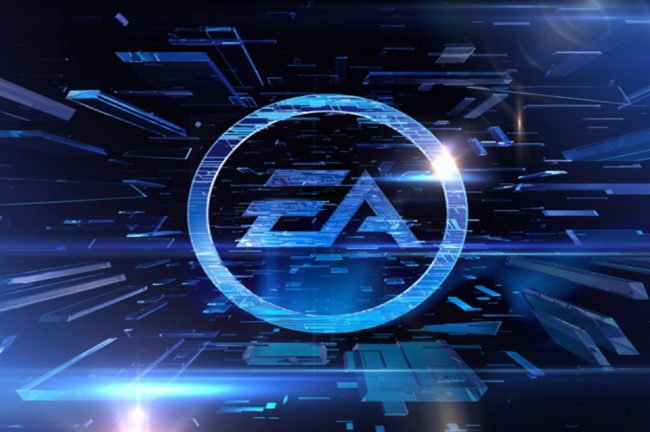 Any form of gambling should be regulated by the authorities and in this sense the developers of the game have been under a lot of scrutiny regarding their decision to introduce microtransactions in the environment of the new Star Wars Battlefront II. The governments of the countries have yet to announce their stance on the issue and how the customers could be thoroughly protected if the said loot boxes are in fact considered a form of gambling by the authorities responsible for the investigation.