The Multifaceted Entrepreneur: How Hugh Hefner Built His Casino Empire 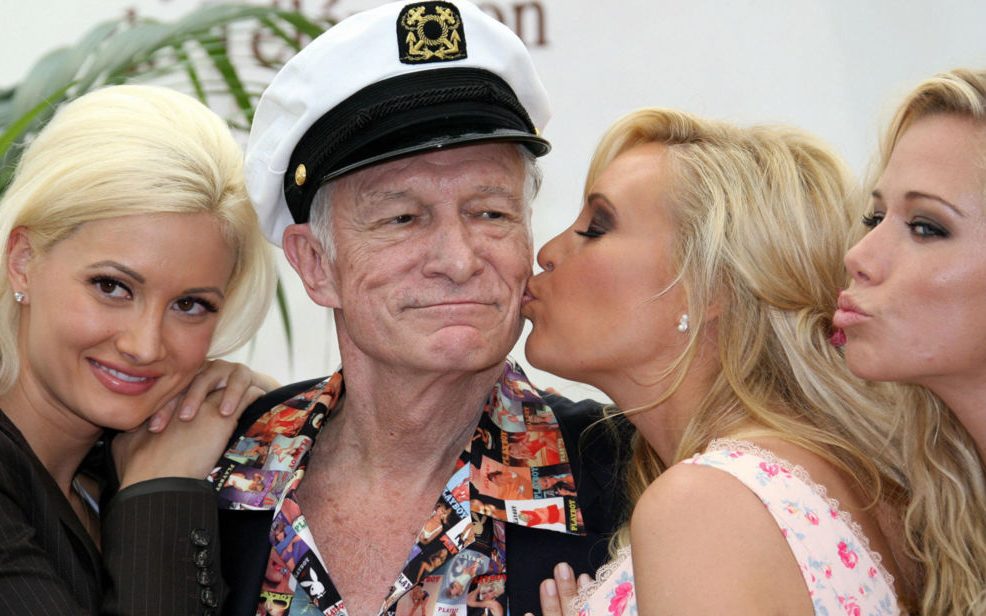 Hugh Hefner is one of the most recognizable names around the world and there are probably very few people who have never heard about him and his numerous business ventures which turned him into the emblematic name for many decades. Due to his young spirit and optimistic outlook on life he managed to live to the ripe age of 91 years, until he passed away on Wednesday, September 27, 2017 at his home, the Playboy Mansion located near Beverly Hills, California. He sustained the flicker of life within himself, willing to live it to the fullest and celebrate it with constant parties for the rich and famous, classy glamour, and beautiful women.

Mr. Hefner was mostly known as the creator of Playboy magazine which he managed to turn into an empire with influence all over the world. Ever since its first issue, which was published back in 1953, the magazine put the foundation of the new age, of liberation and the pursuit of life itself. Back then Mr. Hefner was only 27 years old and he already had his own family, married to his first of three wives. The controversy was his faithful companion through the years and he was enjoying it to the fullest. Once realized the true potential his brand possessed and how far he can actually go with the successful development, Hugh Hefner then proceeded to branch out and diversify it.

The Entrepreneur Spirit Flourishes in London 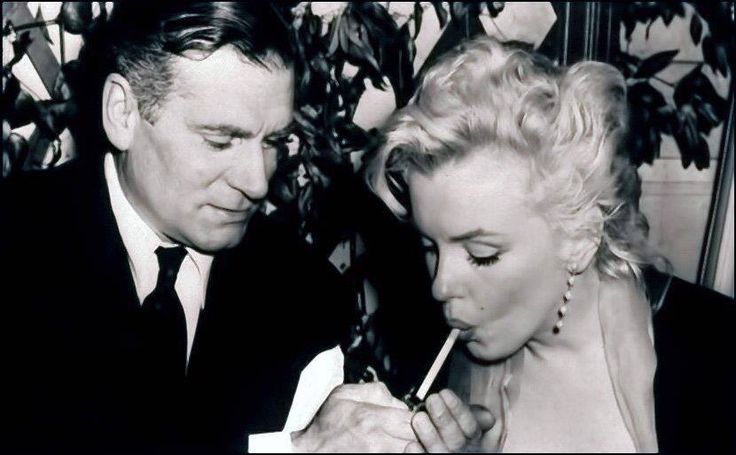 Through the years he was able to develop the company and provide content for movie cable and digital production, to create Playboy’s own line of clothing and jewelry, as well as to operate clubs, resorts, and casinos. The entertainment industry is a matter he was proficient at and knew exactly how to perceive. This is why he decided to enter the gambling industry and provide the residents and guests of London with the finer taste of life in his three casino venues located there. Playboy Enterprises went public in 1971 in order to finance resorts in Jamaica, New Jersey, and Wisconsin. It also operated gaming floors in London and the Bahamas.

The gaming venues in London were The Playboy Club, located on Park Lane, The Clermont Club in Berkeley Square, and the Victoria Sporting Club of London. They were constituting for about 85 percent of the company’s pretax revenue for the year 1981. However, in October that year, the former two of the casino venues entered a bit of a rough patch, after the court had decided to revoke the gaming licenses of the two gaming venues. According to the statement, this was the result of alleged gambling improprieties which were going on at the two venues and the two most profitable casinos of Playboy Enterprises were deprived of their right to operate.

South Westminster Magistrates were overseeing the case brought against the two casino venues by the British Gaming Board and the London police. During the case, there was a thorough testimony presented regarding the alleged misconduct of the employees. They were accused that they had been treating some of the wealthier customers in a favorable way, granting them bigger privileges, as well as giving them illegal credit. The company immediately responded that all measures had been already taken in order to mend all damages and provide for the fair play of all casino customers. Derick J. Daniels, President of Playboy, stated that the company had taken action in order to fix all deficiencies, but the company eventually lost the rights to operate the venues.

How It All Began 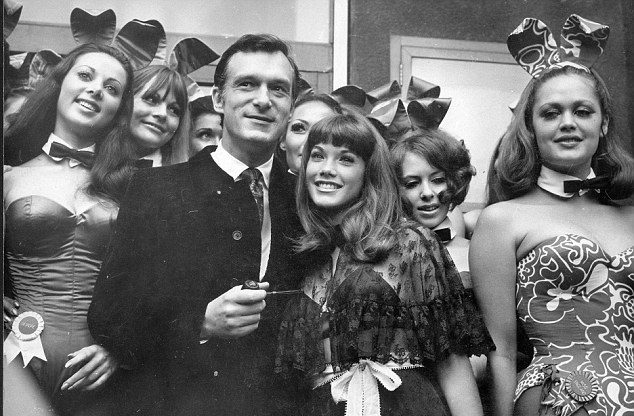 The whole problematic situation for Playboy when it comes to the casino venues which the company was operating, began in 1979 when the company participated in a campaign which was aiming to publicly expose everything wrong in the way its main rival Ladbroke Group Ltd. was conducting its gambling business. This type of behavior then led to the in-depth investigation of the business affairs of Playboy, which resulted in the unfavorable discoveries and the eventual ruling in October 1981.

Playboy helped the police in its investigation of Ladbroke’s to the best of its abilities and they collected a lot of evidence that the operator was conducting illicit actions. This resulted in the eventual closing down of the rival company, followed closely by the closing down of Coral Leisure Group Ltd. With the two companies out of the picture, Playboy was the sole leading company in the London casino field, which focused the attention towards its actions. The British Gaming Board was quick to investigate its business as well, which led to the revoking of the licenses. 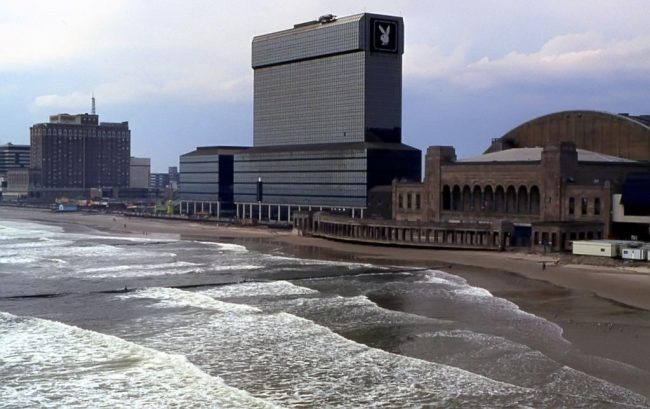 The following year 1982 was also quite eventful for Playboy Enterprises since New Jersey’s Casino Control Commission ruled in April that the company was not allowed to operate a casino venue in Atlantic City. The only condition under which this could have been possible was that the company distanced itself from its founder and principal owner, Hugh Hefner. It was all a result of the previous year’s license revoking and the lack of credibility the company had, according to the state gambling regulator. There was a proposition according to which the company had several days to come up with a plan on severing the ties with Mr. Hefner.

Up until that point, Playboy Enterprises was operating a casino venue as a joint venture together with Elsinore Corporation on a temporary permit. The Playboy Hotel and Casino was located on the Boardwalk and it was estimated to cost $150 million. However, even after the conditions given by the Casino Control Commission, the facility was not threatened by closing, since the partner Elsinore was granted a gaming license, and this is the requirement needed. The operation of the gambling venue continued up until 1984 when Playboy sold its stake in the venture and the property changed its name to Atlantis Hotel and Casino. An interesting fact is that the location changed its owner one more time in 1989 when President Donald Trump purchased it for $63 million and renamed it Trump Regency.