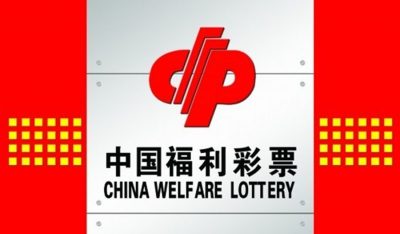 China Welfare Lottery is currently going through a rough patch after the two top officials responsible for the operation of the state-run organization have been dismissed from their positions. Recently there have been suspicions of bribery among the people in charge of the China Welfare Lottery, and information regarding this kind of issues has always been taken very seriously.

China Welfare Lottery Management Center underwent the procedure this Sunday, leaving former Head of the Center Bao Xuequan, and his former deputy, Wang Yunge, without their original authority. Their stripping of their positions came as the next logical step after there has been a conversation about them receiving bribes and leading a corrupt operation of China Welfare Lottery. They were allegedly suspected of corruption after an investigation process performed by the Central Commission for Discipline Inspection, better known as the top graft watchdog of China.

Bao Xuequan has been using his position as a mean to seek material benefits, receive gifts, and have improper sexual relations, whereas Wang Yunge has been found guilty of similar crimes, in addition to making an attempt to resist the investigation led against him. The latter has also been allegedly leaking state secrets to third parties, as confirmed by the Central Commission for Discipline Inspection. 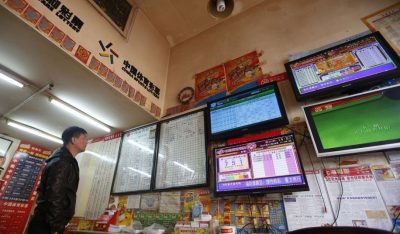 The country is well-known for its active fight against corruption in all its forms and at all sphere of the everyday life in China, but especially in the sphere of authority. In the end of 2012 President Xi Jinping assumed the power over the country, which gave him the opportunity to work towards reaching his goal of leading a country with no corruption practices in it. Ever since his first day as a president he has pursued a never-ending campaign against bribery of officials and taking bribes. His reasoning for these relentless actions is that if the problem remains unsolved, this could seriously threaten the party’s chances of remaining in its powerful position in the country.

As reported by the Central Commission for Discipline Inspection, the two officials have been removed from their leading positions in China Welfare Lottery as well as from the ones in the party, effective immediately. These actions have been done by the Ministry of Civil Affairs, which is responsible for all related matters. It was also confirmed that their cases will be looked through by the judicial authorities immediately.

Experience shows that in most of the cases when the Central Commission for Discipline Inspection has charged high-profile individuals with crimes, they have been found guilty, so this will be the case yet another time. Earnings from the two legal lotteries, the China Welfare Lottery and the China Sports Lottery should be invested back respectively towards welfare improvements and various sporting projects, but as it became known a fair share of the capital was claimed by corrupt officials.