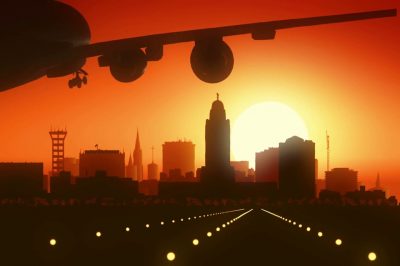 The Supreme Court of the Cornhusker State heard yesterday the opinions of proponents and opponents of the idea of introducing legal casino gaming at local horse racetracks. The discussions were broadcast on local television. The arguments for and against were heard by a panel of seven members of the Supreme Court. Two of them engaged in the discussions via an online connection.

Three gambling-related initiatives were discussed during the court hearing, and more precisely, whether or not said initiatives should make it on the November ballot. The three initiatives aim to introduce changes to the Nebraska Constitution that are to allow legal and taxed casino gaming at the state horse racetracks.

The proponents of legal casino gambling had gathered the necessary number of signatures to place the initiatives on the ballots. However, this did not prevent Robert Evnen, Nebraska’s 27th Secretary of State, to reject all three casino initiatives this past August. One of the reasons for the rejection was the murky language of the texts, which could confuse voters in the Cornhusker State.

According to the Secretary of State, the initiatives also did not tackle gambling-related issues as is expected under the local laws. In particular, Mr. Evnen disagreed with the proposal of one of the initiatives which suggested using tax receipts to provide property tax relief.

The Secretary of State used the word “logrolling” to describe this proposal, which basically refers to the practice of exchanging favors, political ones in most cases. The Secretary also took issue with the fact Nebraska voters are largely unaware that legalizing casino gaming at racetracks can result in gambling expansion on tribal lands.

Supporters of casino gambling demanded from the Nebraska Supreme Court to repeal the decision of the Secretary of State. According to the pro-casino group, the plan was split into three individual initiatives to meet a legal requirement where ballot measures had to deal with one issue only. 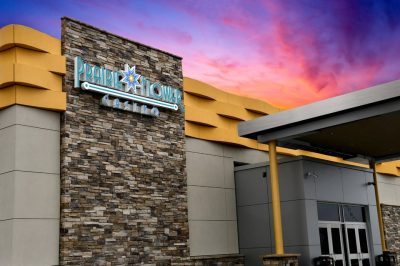 The Supreme Court also heard the arguments of the opponents of casino gambling in Nebraska. The opposition described the three initiatives as “fundamentally deceptive”. The underlying constitutional initiative would lead local voters into thinking they are approving only gambling on authorized horse racetracks. In reality, voting in favor of the initiative would result in full-blown casino gaming expansion across Nebraska’s tribal reservations.

This stance echoed the opinion of Secretary of State Evnen. The reason for this is deeply rooted in federal law. It grants Native American tribes the right to enter into compacts with the states and operate casino gaming facilities within the borders of their reservations.

The attorney of the Keep the Money in Nebraska pro-gambling group, Mr. Andre Barry, refuted this claim, stating that the launch of new tribal gambling venues would still call for openly conducted governmental action.

The Constitution of the Cornhusker State has been prohibiting chance-based games since the mid-19th century. Laws were gradually amended over the following decades to make few exceptions for gambling forms like keno, bingo, betting on horse races, and lotteries. With that in mind, a potential casino gaming expansion can work to the benefit of Nebraska’s horse racing industry, which struggles to keep up with the competition from Iowa and other neighboring states.

The proponents of the idea have conducted a study that shows the introduction of legal casino gaming at Nebraska’s racetracks will pour over $300 million per year into the state coffers. It would also create employment for more than 4,500 of the state’s residents.

The bottom line is Nebraska’s Supreme Court has to decide on the matter quickly since Secretary of State Evnen has until September 11, 2020 to certify the referendum. If he does, Nebraska residents will have the chance to give their votes on November 3.