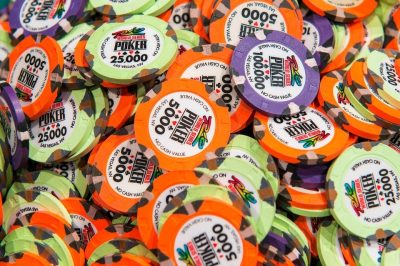 After almost 11 hours of play, Tony Dunst, the World Poker Tour (WPT) commentator, emerged victorious, winning his second WSOP gold bracelet in his career, along with a monetary prize of $168,342.09.

According to HendonMob statistics, the lifetime live winnings of Tony Dunst amount to over $3.8 million so far. His personal best in monetary prizes is the $700,069 payday for his second place in the 2016 Aussie Millions tournament. 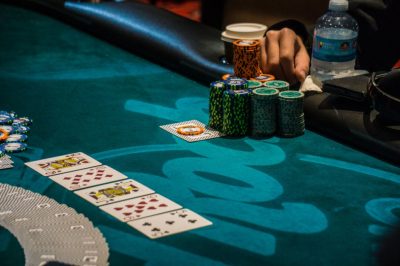 The event saw the bubble burst by Mark “bansman” Bansemer, who remained 207th, and the in-the-money eliminations started at a rapid pace. Some of the notables who finished in the money were Phil “Lumestackin” Hellmuth, Jamie “DanBilzerian” Kerstetter and Ryan “protential” Laplante.

At the time when the final table was formed, it was Tony Dunst who held a big chip lead and started building upon an even bigger stack. When there were only four players standing, Dunst had over 13 million in chips, while his three remaining opponents all held stacks of under 3 million. After two of the players went bust, the heads-up play began, with Dunst holding a 13.1-million chip lead to the 7.3-million chip stack held by Pace.

At the time when the defining hand was played out, the two players’ stacks were close to even, but it was Dunst who held a better hand end eventually got crowned as the winner.

With Tony “Panoramic” Dunst emerging victorious from the 2020 WSOP Online $777 NLHE 6-Handed event winning a $168,342 prize pool portion, James “paymycollege” Pace finished in the runner-up position. He was granted a payday of $103,940 for his efforts. The third place in the poker event’s rankings was occupied by Alec “Tango_Bravo” Parslow, who received a monetary prize of $72,215.