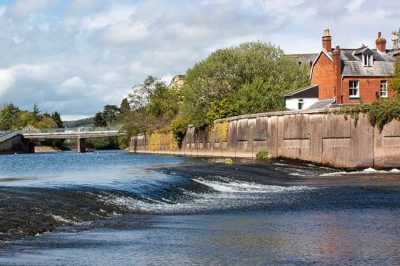 After the state of Rhode Island refused to make up the $1.8 million of the initially promised revenue worth $3.1 million because of the casino closure, on July 13th, the Tiverton Town Council is set to take into consideration not using those funds for the operating budget of the town.

Millions in gaming revenue have been promised on an annual basis, which back in 2018 was found convincing by enough voters to give the project the green light. As much as the promised gambling revenue has been found attractive, Jennifer Joslyn a member of the Budget Committee, shared at a recent meeting that local authorities were learning that gaming revenue was not a sure thing. She further noted that they were currently hitting the wall and the result was mostly because the city failed to receive millions in gaming revenue.

In a ballot that took place a couple of years ago, in 2018, Tiverton voters were asked whether the gaming revenue generated by the Tiverton Casino Hotel that started operation in September 2018 should be restricted to providing a financial contribution to town capital, infrastructure and debt service. The ballot question, however, was unsuccessful, as it was 13 votes short.

The promised $3.1 million of respected gaming revenue was included in the fiscal 2020 budget as part of the town’s operating budget. However, Tiverton received only $1.2 million, with the amount being paid by the state lottery commission in the period from July 1st, 2019 and April 2020. Unfortunately, another $1.8 million had to be cut from the budget. 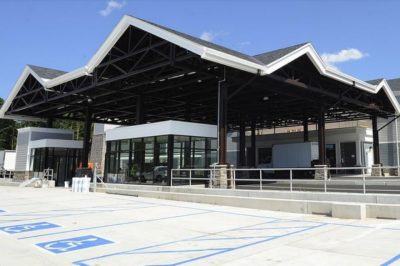 As explained by state officials, the $3.1-million guarantee was voided at the time when the Tiverton casino was forced to close in the middle of March as part of the lockdown measure to prevent the further spread of the coronavirus infection.

Tiverton voters were told that a minimum of $3 million would be received by the town from the casino on an annual basis, and if case the share that should be received by the town, the remaining part would be granted by the state of Rhode Island. Another $100,000 estimate was added at the time when the casino began offering sports betting, raising the expected gaming revenue share to a total of $3.1 million.

As Ms. Joslyn revealed, Tiverton officials had been warned by a Lincoln town administrator not to start depending too much on gaming revenue for its operating budget. However, instead of learning from Lincoln’s mistakes, as the town currently hosts another Twin River-owned casino on the territory of Rhode Island, Tiverton authorities put too much hope into gambling revenue. Now, the loss of the promised revenue has seriously hurt the town at a time when local officials have already started working on the budget for the fiscal 2021 year.

For the time being, Tiverton Town Council remains unsure what gaming revenues it would be able to rely on for the following fiscal year and local voters are expected to approve a new budget. The Town Council’s meeting that is to take place later today, would include discussions of whether casino revenue should be included in its operating budgets in the next fiscal year.

Tiverton Casino was forced to cease operation in the middle of March and it was not until June 8th when it reopened at reduced capacity. The operating hours of the gambling venue were also reduced. Local authorities have warned that it could be shut down once again in case there is another increase in the number of Covid-19 cases.