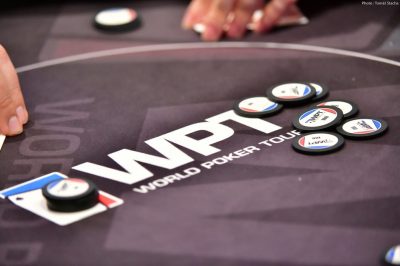 Earlier this year, the World Poker Tour (WPT) revealed some details about the latest and biggest online poker series that is to be held in collaboration with partypoker. The organizers officially announced the first-ever WPT World Online Championships – a large poker series that is set to run from July to September and would guarantee overall prize pools of $100 million.

The WPT World Online Championships was revealed to kick off on July 17th and run through August to end on September 8th. As revealed at the time when the first announcement was made, the majority of the WPT events are set to offer three buy-in levels featuring different guarantees, with players being able to become part of poker events with buy-ins starting from $33.

The organizers of the poker series transformed their initial announcement with a more detailed schedule of the series appearing in the middle of June. At the time this happened, the number of WPT-branded events changed, and so did the Main Event, as well as some other details regarding the tournament.

Celebrities and Poker Professionals to Take Place in the Charity Event 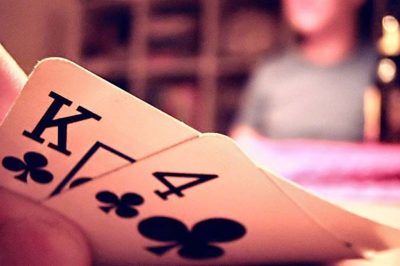 In the latest announcement made by the WPT and partypoker, it became clear that the $1,100 buy-in Shooting Stars for Charity will be added to the series. No official World Poker Tour champion’s title is to be awarded by the charity event, but a $500,000 prize pool will be guaranteed.

The Shooting Stars for Charity No-Limit Hold’Em (NLHE) tournament is scheduled to take place on July 29th-30th. It will be aired live on the Twitch channel of partypoker, as well as on the brand’s channels on social media.

As the organizers revealed, popular poker professionals and celebrities will take part with $500 bounties on each of their hands. Some of the well-known poker pros who are set to play in the charity event are Sam Trickett, Steffen Sontheimer, Ryan Riess and Igor Kurganov, who has already revealed that he would donate his winnings to the charity organization. Rapper Alejandro Lococo, who is also known as Papo MC, will be among the celebrities who are set to take part in the series. More of them are set to be revealed by the organizers at a later stage.

The Shooting Stars for Charity event is set to take place in partnership with the WPT Foundation, which has helped raise over $25 million for charities since 2012. The Vice President for WPT Europe, Hermance Blum, explained that the event is mainly aimed at helping the fight against the coronavirus infection.