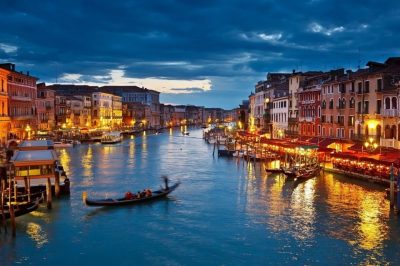 The top-tier football league in Italy has called for the country’s Government to relax the regulatory regime applicable to its gambling advertising rules in order to help the sport recover from the Covid-19 outbreak. The football league also reminded that, at the time of the pandemic, brick-and-mortar gambling companies are facing a special tax break.

On March 19th, Serie A football league’s authorities urged the Italian Government to consider ways to help the sport make a recovery from the massive blow it has suffered due to the coronavirus outbreak. The football league’s authorities reminded that Serie A has been hit by the current suspension of play that was unveiled as part of the social distancing measures to prevent the further spread of the pandemic.

Serie A has suggested an annulment of the blanket ban on gambling advertising and sponsorship agreements, which were unveiled by the Government in 2018 with the adoption of the Dignity Decree. According to estimates, the ban on gambling sponsorship agreements that took effect in the summer of 2019 is to cost the football clubs in Serie A approximately €100 million in lost revenue annually.

Things look even more serious considering the losses that the Serie A and the football clubs in it are currently facing because of the strict social distancing measures in Italy. The members of the football league are not only facing concession and lost ticket revenue, but could also face the loss of TV revenue. 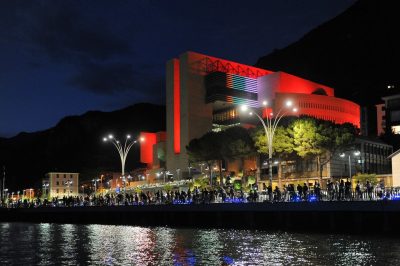 The football authorities in the country have already expressed hope that the ongoing football season could be resumed on May 2nd and be through by the end of June or the middle of July.

Whether this would happen, remains unknown because as of today, a total of 12 Serie A players have been tested positive for Covid-19 and the viral death toll registered in the country has surpassed the one of China.

As mentioned above, the retail gambling sector in Italy has been given a tax break as a measure to see the negative impact of betting shop closures offset. Earlier this week, Sergio Mattarella, who is head of state, signed the Curia Italia decree under which an economic relief package has been given to both businesses and individuals affected by the coronavirus infection outbreak and the measures aimed at tackling the crisis.

The brick-and-mortar gambling operators have been among the businesses that will get some fiscal relief by the Government due to the unprecedented shutdown that has been taking place in Italy since the spread of the dangerous coronavirus infection, which took so many lives that made Italy the most-affected European country.

For the time being, Playtech has been the most-affected gambling company, as the operator has recently revealed that the retail shutdown in Italy would slash its earnings by €3 million on an annual basis. As mentioned above, the Government has revealed that amusement with prizes (AWP) and video lottery terminal (VLT) operators will be given the chance to delay tax payments and license fees until May 29th. More relaxed measures would also be applicable to bingo operators.