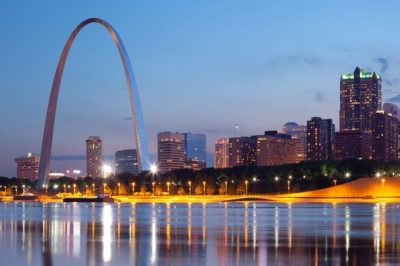 A Missouri-based company for coin-operated machines filed a lawsuit against Torch Electronics on the grounds of offering rogue video gambling terminals. According to Jim Turntine, owner of TNT Amusements in the city of Sullivan, Torch Electronics operates what he deems “illegal” gambling machines and this has a pronounced negative effect on his business.

As a result, Turntine took a civil lawsuit to court, insisting that the judge in Crawford County orders the defendant to shut down the slot machines it operates. The video terminals are located at the Midwest Travel Plaza truck stop near the Interstate 44 highway in Crawford County’s biggest city, Cuba.

Torch Electronics, the owner of the gambling terminals, has plunked down as much as $20,000 into the election campaign of Missouri’s Governor Michael Parson.

Meanwhile, the owner of the truck stop that houses the machines, Midwest Petroleum, has poured $2,600 into the Governor’s election efforts and $10,000 more into those of Eric Schmitt. The latter was appointed to the position of state Attorney General by Governor Parson himself. 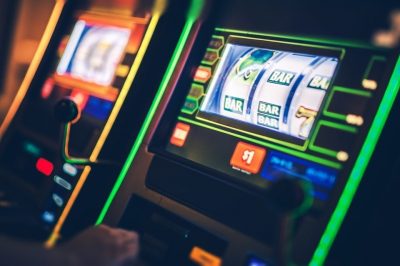 The owner of TNT Amusements alleges that his company has suffered a direct financial hit as a result of Torch Electronics operating its machines at the Midwest Travel Plaza truck stop. Mr. Turntine claims in his lawsuit that the revenues of his company have declined “to almost zero” in his own words.

He says that video gambling terminals can be legally operated only within licensed casinos. The machines located at other places like truck stops and convenience stores are in violation of Missouri laws.

Turntine is not the only person to address the rapid spread of video gambling terminals across the state. Several days ago, the Missouri House Special Interim Committee on Gaming completed its report on sports betting legalization.

The report also addresses the issue of the allegedly rogue video gambling terminals. The matter could be further debated once the new legislature session commences in January 2020. The Missouri gambling regulator, which oversees the 13 authorized riverboat casinos in the Show-Me state, is also of the opinion terminals like those operated by Torch Electronics are illegal.

The Machines Have Both Defendants and Opponents 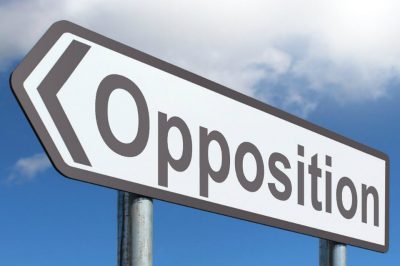 State prosecutors appear to have taken the wait-and-see approach. Many of them are waiting for the resolution of Platte County’s criminal case that involved similar gambling terminals. Prosecuting this type of case would be a difficult task at this stage, according to the prosecutor of St. Charles Country, Tim Lohmar.

Lohmar spoke in defense of said video gambling terminals. He explained that the machines provide players with the chance to see the outcome before actually making a wager. This eliminates the element of chance from the equation and therefore, the machines cannot be viewed as illegal, said the St. Charles County prosecutor.

Not everyone agrees with his stance, however, including Eric Zahnd, Prosecuting Attorney of Platte County. Earlier in 2019, Zahnd spoke against the terminals and said they are illegal under the laws of the Show-Me State.

Opponents of the terminals are also concerned that their operation has a negative effect on the revenues of the local lottery and the state’s legal gambling venues. Some point out a portion of this revenue is deducted for tax purposes and goes toward education costs. Others are afraid that minors could have access to gambling machines.

The operator of the terminals responsible for all these controversies denies that it is breaking the law. Gregg Keller, spokesperson for Torch Electronics commented the company operates its machines across the state to the advantage of many small businesses and charity organizations in Missouri. The operator has around 50 machines within St. Louis alone. Torch is prepared to put up a fight in the interest of free-market competition, he added.