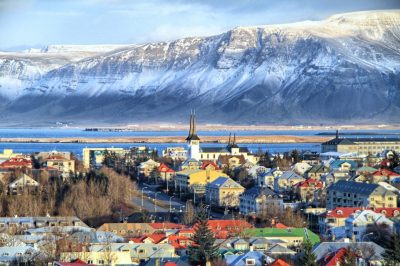 The European Court of Human Rights (ECHR) is to review the case of an Iceland citizen who has been refused to get compensation because of his gambling addiction.

In 2017, Guðlaugur Jakob Karlsson lost a case against the gambling operations run by the University of Iceland (HHÍ), the electronic gambling terminals’ operator Íslandsspil and the Minister for the Interior. The man sought compensation and damages to be given to him due to his gambling addiction.

The case was filed by the Icelander based on the belief that he got addicted to gambling after Icelandic State has violated the law by permitting the operation of gambling machines. The problem gambling that the man developed as a result of the law breach ended up with significant mental damage and financial losses.

Now, Mr. Guðlaugur is demanding to be paid damages worth ISK 76,800,000 by the Icelandic State, in addition to the legal costs made during the case. His lawyer, Þórður H. Sveinsson has provided more details on the case on behalf of his client, confirming that the case is on the Human Rights Court’s agenda but for the time being it is not known when a hearing will be scheduled.

In the premises liability case, Mr. Guðlaugur believes that the license of the University of Iceland and Íslandsspil that allows them to operate gambling machines violates Article 183 of the country’s main criminal law, the Penal Code and its prohibition of gambling.

Arcade Machines Are Dangerous to All Aspects of People’s Lives, Claims the Gambling Addict 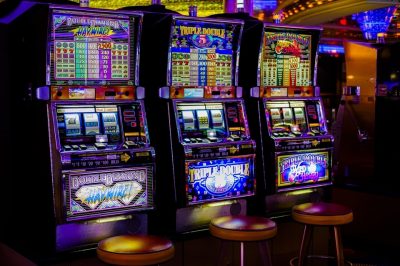 Back in October 2017, Guðlaugur’s case was dismissed by the Reykjavík District Court. The man wanted to see the aforementioned arcades operating license to be revoked but the court decided otherwise. Then, in October 2018, the man addressed the Supreme Court by filing an appeal that was also rejected. Now, he has turned to the European Court of Human Rights to decide on the case.

The man got hooked on gambling early in his life because of what he claims to be illegal licensing and operation of arcade games on the territory of Iceland.

According to the case documents, the plaintiff believes that the Icelandic State’s gambling legislation was breached by issuing operation licenses for gambling machines that have eventually led him to gambling addiction that resulted in mental and financial damage. The man’s attorney claims there is a direct causal link between gambling with the arcade operators and the financial and mental damage experienced by the plaintiff.

Mr. Guðlaugur further claims that so-called arcades are dangerous to people, even though they may seem like an innocent type of entertainment. He has explained that the gambling machines deprive individuals of their common sense and self-control, making them turn their backs to everything they have found important in life. The man now says that the competent authorities have not taken any real measures to tackle the detrimental impact that slot machines have on people’s lives because certain parties actually draw benefit from the terminals, including the Icelandic State.