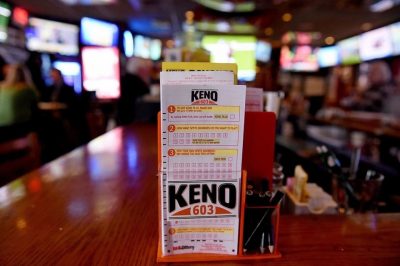 Yesterday, Portsmouth residents voted to choose a new City Council and had to also vote on three ballot questions. The question that attracted the most attention, or the one regarding the permission of Keno games to be offered and operated within city limits, found an answer. According to unofficial election results, local voters chose to reject the possible legalization of Keno with 2,966 against to 2,456 votes in favor of the new form of gambling.

The measure supporting the legalization of Keno within city borders that was backed by many social and service club members and restaurant owners lost by only 510 votes, reports say. Despite the efforts of campaigners who called for Portsmouth voters to give a positive answer to the ballot question regarding the legalization of Keno, the attempt seems to have been unsuccessful.

Campaigners who favored the legalization of Keno claimed that the addition of the game would be beneficial for both the city of Portsmouth and the local clubs that are willing to offer the game to their customers. Previously, part of Keno proceeds was given to towns and cities in the form of kindergarten aid, and now, they are usually redirected to state’s school building aid fund. 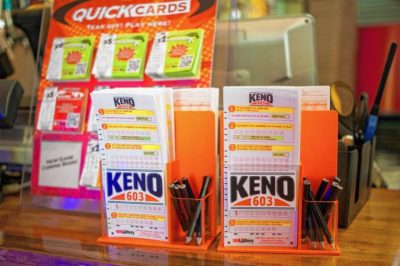 According to the proponents of Keno gambling, the official legalization of the game would generate additional revenue to the city of Portsmouth, no matter they would not be necessarily given to kindergartens. Apart from that, it would have helped clubs which normally donate certain part of their revenue to a variety of local charity organizations, as the game of Keno was expected to help them generate more money.

At the time they called for a positive vote regarding Keno legalization, the campaigners explained that there are some myths about Keno, most of which equating it to illegal or underground gambling. As they have shared, Keno is nothing more than electronic bingo and that it is more of a relaxing game rather than a serious form of gambling. According to proponents of the legalization, Keno is a form of entertainment rather than actual gambling, and it is not usually associated with spending a lot of money. Moreover, the wagers are small and are allowed at restaurants and bars, where people usually go to spend a few hours with their friends or families, and not to gamble.

The game of Keno has already been officially legalized in several communities in New Hampshire. Earlier this year, Swanzey and Fitzwilliam gave the green light to Keno, adding it to their gambling markets. Four other communities, including Jaffrey, Hinsdale, Troy and Winchester, already have some establishments where the game is being offered. The game has also been legalized in Charlestown, Allenstown, East Kingston and Litchfield.