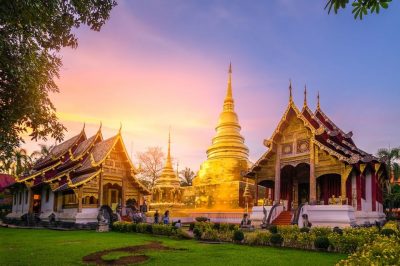 On October 7th, the Thai Health Promotion Foundation held a meeting with a number of charity organizations and associations, including the Stop Gambling Foundation, to discuss the gambling situation in the country after findings that the number of gamblers and gambling addicts in the country has risen in 2019 emerged.

A new survey held by the Centre for Gambling Studies (CGS) has found that 57% of the Thai population, or more than 30.40 million residents of the country, gamble. The research also found that over 700,000 people who gambled in 2019 did that for the first time, with the youngest punters being as young as 7.

According to the data included in the report, the figure of 30.42 million Thai gamblers registered this year represents an increase of 1.49 million from the number of local gamblers in 2017. The figure also includes 700,000 new gamblers. As found by the CGS, the majority of gamblers are of working age but there are also underage individuals who have started gambling.

At the Monday meeting, the director-general of the CGS, Nualnoi Trirat, revealed that the Centre has been engaged with studying the gambling habits of Thailand residents since 2017. Ms. Nualnoi, further shared that the report presented by the Research Centre for Social and Business Development at the CGS was based on data collected from a survey of 44,050 individuals aged 15+ across 77 provinces in the country. 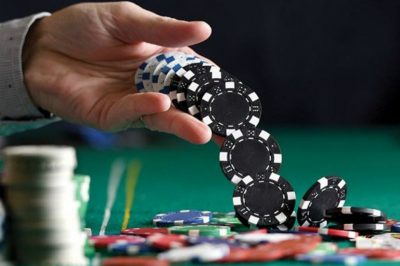 Probably the largest concern of the Thai Health Promotion Foundation and the other charities was the fact that the number of 15-18-aged gamblers has risen in 2019. This group represents 20.9% of the country’s youth population, and 733,000 of them started gambling so far in 2019. The youngest Thai gambler registered during the survey is seven years old.

Another group that has caused some concern to gambling charity organizations was the one of the seniors aged 60 and above. Reportedly, 42.2% of the senior population, or around 3.35 million, are described as keen gamblers.

As revealed by the survey, the top five gambling activities that residents of Thailand are addicted to, include the Government lottery, gambling on football, illegal lotteries, betting on cards, as well as the Higher or Lower card game. Thais tend to spend most money on gambling on football, which has accounted for THB160.5-billion revenue. The illegal lottery is second, with revenue of THB153.1 billion, followed by the Government lottery, which generated THB150.4 billion in gambling revenue.

According to Ms. Nualnoi, the Government Lottery’s promotions literally push Thai people to develop a gambling habit. She further noted that the number of Government Lottery tickets printed for each draw (about 100 million) is much higher than the total population of the country, which is currently about 68 million people. She says this is an incentive for people, encouraging them to purchase more tickets.