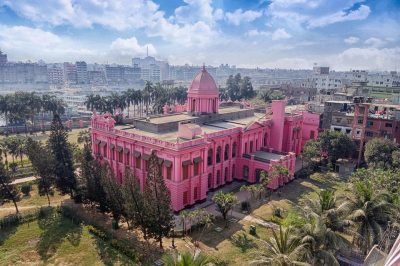 Bangladesh seems to be willing to get a potion in the Asian crowded casino market. The country has shared its plans to open some legal casinos in its southwest and southeast regions as part of its efforts to boost its tourism sector, even at a time when it is investigating and closing down illegal gambling dens.

Earlier this week, Mohibul Haque, the Civil Aviation and Tourism Secretary, confirmed that the casino issue is being subject to discussions, despite the fact Islam forbids gambling, and Bangladesh is a Muslim-majority country. Mr. Haque explained that the move is necessary as the authorities were aimed at attracting more foreign tourists. That is exactly why Secretary Haque explained that the addition of exclusive gambling zones for foreign tourists could be the solution to this issue.

The country, however, might face another issue. According to analysts, legalizing the casino sector could not only bring a significant increase to the number of people who visit the country, especially ones originating from the neighboring countries of Bangladesh. Some of the experts, however, have shared concerns whether the country authorities would manage to adequately control the special gaming zones and restrict local people from accessing them. 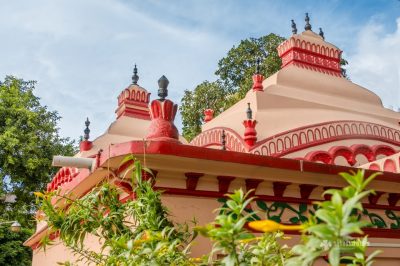 As Mr. Haque explained earlier this week, the Government has taken into consideration the opening of the above-mentioned exclusive tourist zones in three areas in the southwestern region – Bagerhat, Khulna and Satkira – as well as in Cox’s Bazar, a town in the southeastern part of Bangladesh.

The casinos which would be established in these zones would be available for foreigners only, as the Civil Aviation and Tourism Secretary said, so casino visitors would be required to show their passports in order to be allowed to enter the premises. The move is part of the country’s strategy to boost its tourism sector, which has been not as competitive as the ones of some other countries in Asia, such as India and Nepal, for example.

According to estimates, a total of 270,000 foreigners visited Bangladesh in 2018, in comparison to more than 10 million visitors of India and 1.4 million for Nepal.

The announcement of the tourism ministry’s plan to establish special gambling zones for tourists is made at a time when local law enforcement agencies are trying to deal with illegal casinos which operate across the country. As it turned out, an elite police squad which has been engaged in the investigation has busted a number of top leaders of the ruling party in the country, the Awami League, who has been linked to the underground casino operations. Reportedly, since the campaign’s official start on September 19th, more than 200 people have been arrested by the special police force.

For the time being, several Muslim-majority countries across Asia, including Kazakhstan, Kyrgyzstan, Malaysia and Turkmenistan, have regulated gambling. Gambling is also allowed in three regions of India, and Sri Lanka and Nepal have opened casino venues accessible only for foreigners.