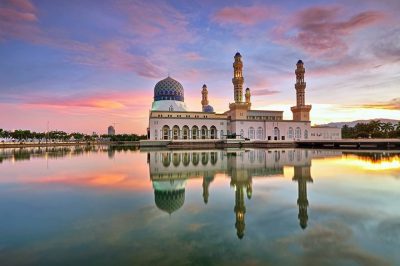 Yong Teck Lee, who was the Chief Minister of Sabah from 1996 to 1998 and is now President of the Sabah Progressive Party (SAPP), explained that a full ban on all licensed slot terminals in the Malaysian state is more likely to only give grounds to operators of illegal slot machines to push deeper into the state’s market in case the Government was unsuccessful in solving the increasing gambling problem in Sabah.

At the time he spoke for local media reporters yesterday, Mr. Yong explained that the Government should take into consideration the chance that illegal slot machine companies could try to fill in the empty space left by the licensed operators in the state. He further called for the authorities not only to stop issuing new licenses for slot machine operations but also to have the licensing procedures for other forms of gambling closed.

The former Chief Minister shared that in his opinion, social harms that originate from illegal gambling are more serious than the ones from licensed gambling services. According to him, various criminal organizations will take advantage of the situation in case the licensed slot machines operators are banned in the state.

Furthermore, Mr. Yong criticized the state government for once again acting without clear resolution, leaving some space for interpretation and doubt.

Law Enforcement Actions against Illegal Gambling Should Be Bolstered 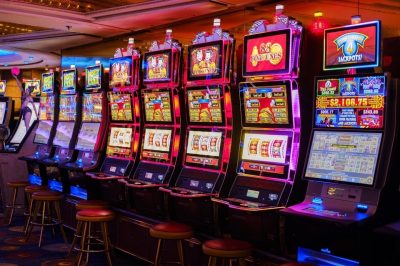 As reminded by Mr. Yong, back in 2004 the social agenda bureau of SAPP published a survey on the gambling landscape in Sabah and the possible negative effects of the activities. The party made some recommendations at the time, including ones aimed at bolstering law enforcement actions against unlawful gambling. It also suggested the launch of a number of educational programs related to the risks of gambling, as well as establishing professional centers to treat and counsel problem gamblers.

At the time when these recommendations were made, the bureau also suggested that the Government should conduct a social and economic impact analysis of the gambling activities that are available in the state, and to bolster Sabah’s anti-gambling legislative and regulatory framework.

Mr. Yong further reminded that the increasing popularity of online gambling could be blamed for intensifying social harms. As he explained, many of the online gamblers would choose to borrow some money or use credit to place bets with gambling operators that offer their services on the Internet. This should be enough for the authorities to employ its resources and find a solution to the problem, including by making a resolution under which the Malaysian Communications and Multimedia Commission (MCMC) to suspend gambling websites. 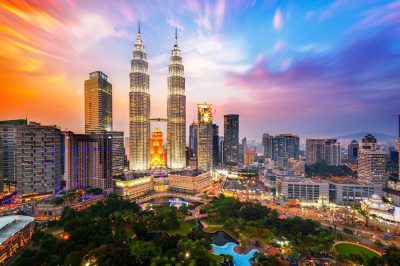 A week ago, the Deputy Chief Minister Jaujan Sambakong, who is also the state local Government and housing minister, revealed that the state of Sabah will no longer renew the trade licenses of operators which offer slot machines once their current licenses expire. At the time when the announcement was made, the Minister explained that the decision is final.

Despite the federal finance ministry was the one that issued slot machine operation licenses, the Deputy Chief Minister said that the state government had jurisdiction over the business permits. Last week he said that trading licenses of establishments which host slot machines would not be renewed if they expire by the end of 2019.

As the authorities also revealed, the state Government intends to instead focus on addressing the problems associated with illegal slot machine services which made no contribution to the state and have been responsible for increasing gambling addiction rates.