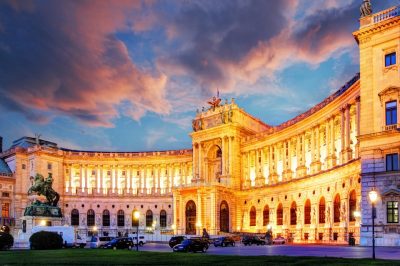 Online casinos and bookmakers in Austria are expected to face a class action lawsuit from players who are trying to recover their gambling losses accumulated over the past two and a half years.

As revealed by Österreichische Vereinigung für Wetten and Glücksspiel (OVWG, or the Austrian Association for Betting and Gambling), online gambling providers would have to defend themselves in court against players’ gambling losses recovery claims. The Association, which currently includes Mr. Green, Interwetten, Cashpoint and Bet-at-home, has warned of years of unsafe practice.

The litigation financing company AdvoFin, based in Vienna has also confirmed that local customers had started a class action against online casinos which have been operating without a license in Austria. According to information provided by AdvoFin to GamblingCompliance, these players have lost over €3,000 over the past 30 months. 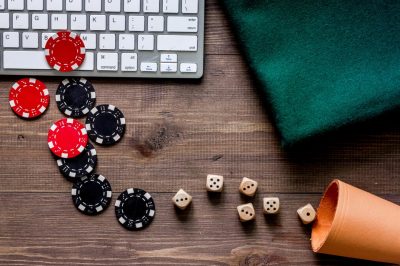 As explained above, AdvoFin plans to take unlicensed online casinos and bookmakers to court. The firm has a firm belief that it has the legal grounds to make offshore gambling operators to pay their clients their money back.

For the time being, Casinos Austria is the only operator that holds an Austrian license for offering online gambling services through its win2day platform. Most of the other companies which provide their services in the country are remote gambling operators based in the UK, Ireland, the Netherlands Antilles, Gibraltar or Malta, which are legally part of the European Union.

As the Austrian Association for Betting and Gambling has explained its view of the existing gambling law, online gambling providers that hold operating licenses in the EU can offer their services freely and completely legally on the territory of Austria. The Association has demanded an open online gambling market in which licenses which correspond to high player protection standards’ requirements are granted. 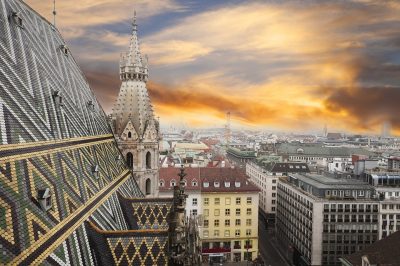 The beginning of 2018 saw the competent Austrian authorities propose new measures seeking to ban online gambling operators which are illegally offering their services in the country. As part of the measures, customers who had generated losses with such operators will be able to claim the amount lost back.

At the end of February 2018, the Ministry of Finance presented a draft amendment to the existing Gambling Act of the country. The proposed amendment’s objective was to protect the monopoly on online gambling which is currently being held by the digital unit of Casinos Austria, win2day, from overseas competitors which do not own local operating licenses. At the time, a 30% stake in the online gambling operator is held by the Austrian Government.

At the time when the draft amendment was rolled out, Hartwig Löger, the Finance Minister, suggested that the Telekom Control Commission (TKK) should immediately suspend access to any online gambling domain which refuses to stop accepting Austrian customers. Moreover, the Finance Minister also suggested that all local customers who had lost money with such global online gambling providers in the past three decades should be allowed to reclaim their money.

The proposed measure has been also considered a way for the country’s authorities to force offshore companies to withdraw from the local gambling sector in case they wanted to avoid the risks of legal action against them. Now, such legal action has started and some of the companies could be hit by serious damage to their reputation on a global scale.