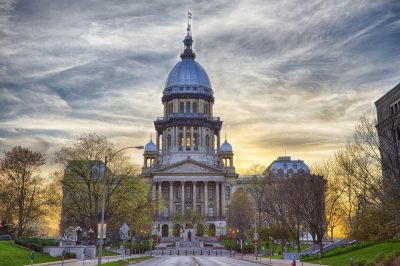 Illinois lawmakers legalized video gambling almost a decade ago, in 2012, hoping that the video gambling terminals (VGTs), would generate revenue estimated to billions of dollars that would help the struggling state. The video gambling bill, under which the electronic versions of slots and poker machines were legalized, was quickly passed with little debate in a move that represented a major expansion for the local gambling sector.

For the time being, there are over 30,000 VGTs which operate outside Illinois casinos, more than any other US state. The machines are being offered at a total of 6,800 locations around the state, into restaurants, bars and truck stops across Illinois.

However, the massive expansion of video gambling terminals across the state has come at a high price. According to a local news agency investigation, apart from bringing additional gambling revenue to the stare, the legalization of video gambling also raised the gambling participation and problem gambling rates in Illinois, as VGTs turned out to be highly addictive.

What is worse, while local residents have gambled a lot more, most of the additional revenue has ended up in possession of a few companies which own and operate VGTs in Illinois. At the same time, local people are still exposed at gambling-related harm and state lawmakers are being blamed for doing almost nothing to prevent that. Estimates have shown that gamblers in Illinois have lost over $5 billion playing the highly-addictive machines. 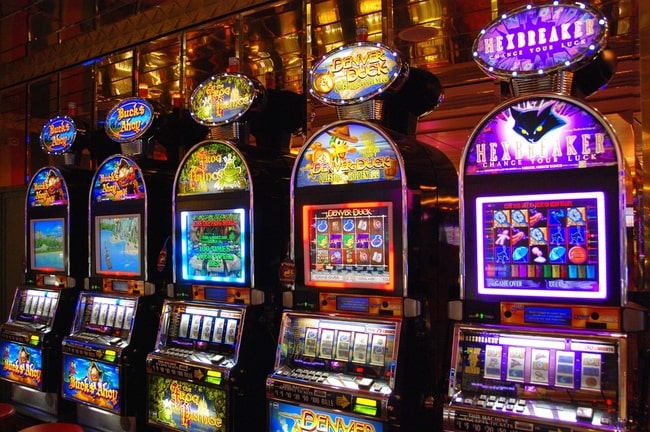 Despite the fact that Illinois gamblers have spent billions of dollars on the video gambling terminals, the state has not managed to properly address the issues related to problem gambling.

As mentioned above, the Video Gaming Act was both introduced and passed extremely fast, in less than 48 hours. No hearing was organized, and Illinois lawmakers have not even conducted a study on the possible impact which such a massive expansion of the local gambling sector could have on state residents. According to anti-gambling campaigners, despite its promises to increase gambling addiction funding, the state is currently spending less than it did before making VGTs legal.

According to reports, a decline was registered in the number of people who received specialized treatment for their compulsive gambling. Anti-gambling campaigners have blamed the state for allocating inadequate amounts of money to encourage anyone in the state who encounters problems with their gambling habits to seek help. Still, no money was spent on research to measure the video gambling participation rates and the prevalence of problem gambling in order to come up with the most effective treatment for these addictions.

In addition, the state has failed to adopt major gambling harm prevention measures, including a self-exclusion list which would provide local gamblers with the opportunity to suspend themselves from playing the machines. No adequate measures for prevention of underage gambling on the VGTs have been provided, too.

Less than twelve months after video gambling was legalized in the state of Illinois, the American Psychiatric Association changed the classification of gambling disorder included in its Diagnostic and Statistical Manual of Mental Disorders from compulsion to addiction. Some experts have commented that problem gambling very much resembles other forms of addiction, such an alcohol or drug addictions. 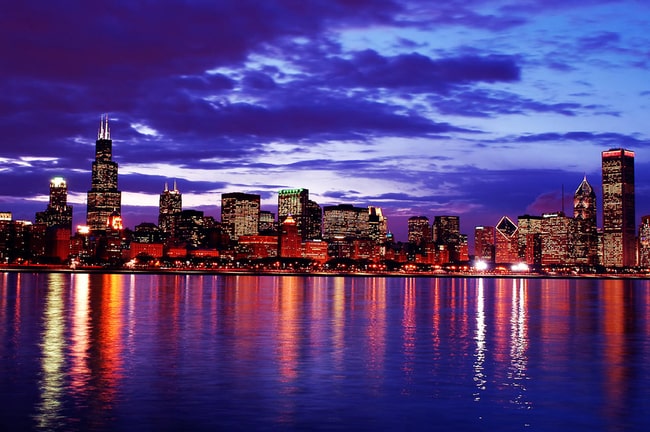 Despite the constantly rising problem gambling rates across the state, Illinois lawmakers have remained more focused on the amount of money brought to the state by the addition of video gambling. Unfortunately, according to January reports, VGT revenue has fallen short of the initial projections of the state legislature.

This, however, has not stopped state lawmakers from making plans for another expansion of the local gambling sector through the addition of sports betting, as well as new casinos, and more video slot and poker machines.

In May 2018, the US Supreme Court has made it possible for US states to decide for themselves whether to add sports betting to their gambling sectors after lifting the federal ban imposed by the Professional and Amateur Sports Protection Act of 1992 (PASPA). For the time being, Illinois and West Virginia are the states which do not track gambling addiction rate – a decision which has been criticized by gambling opponents.

A conservative estimate according to which the national average for problem gambling is 2.2% of adults over 18, would suggest that about 217,000 Illinois residents are hooked on gambling. Of course, as with other types of addiction, problem gambling could put gambler’s life, health or well-being in danger or not. Unfortunately, the actual number of people affected by gambling addiction and its negative consequences is possibly considerably higher. According to studies, problem gambling rates tend to increase with the number of gambling options, so a possible gambling expansion in Illinois is likely to raise gambling addiction rate in the state even more.

And still, gambling expansion proponents insist that even the addition of video gambling to the legal gambling sector of Illinois saw a decline of nearly 20% in the period from 2012 to 2017. The number of local residents who were categorized or treated for problem gambling by organizations funded by the state fell by 37% in the same period of time.

The overall gambling revenue in the state in 2017 reached $1.2 billion. Still, the gambling sector is required to help the state with its efforts to tackle problem gambling, especially considering that Illinois does not set aside part of the tax revenue generated from video gambling to fund gambling addiction treatment services.