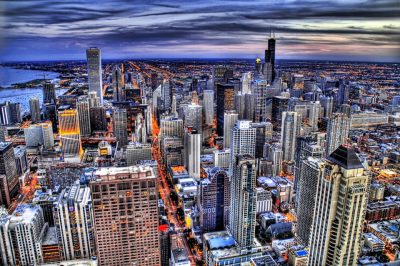 The city reported a 6% increase (about $44,726) in its 2018 share of gambling tax revenue despite the smaller number of video gambling terminals (VGTs) and a moratorium imposed on the addition of new machines. The moratorium has been on for about a year but more money is being wagered on an annual basis.

The one-year ban which was imposed on adding any new VGTs was unanimously approved by the Bloomington City Council at the end of February 2018. The measure, however, is due to expire in a couple of weeks, on March 1st. Now, Alderman Joni Painter, who has proposed the moratorium on VGTs, wants to see the measure continued and shared her intentions to urge the rest of the aldermen to back it.

According to Painter, gambling costs more money to the city’s economy than putting it in. For three consecutive years – 2015, 2016 and 2017 – Bloomington was part of the top video gambling cities list of the Illinois Gaming Board. The 2018 list still not available, as the Board needs to first present its annual report to the Governor’s office. Monthly reports submitted to the Board in 2018 have not indicated that the popularity of video gambling is getting smaller among Bloomington’s residents, so it would not be surprising if the city is found on the list for the fourth straight year.

Amount Wagered on VGT Rises in 2018, Despite Stricter Policy 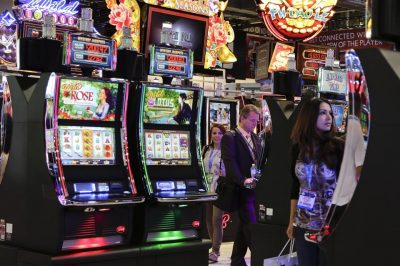 The net VGT income for 2018 was estimated to $15.9 million, with the figure representing almost 1-million increase from the $16-million VGT income registered in 2017. The city’s share of VGT tax revenue in 2017 amounted to $795,122 in 2018, registering growth from the $750,396 from the tax revenue received in 2017. As mentioned above, that increase was reported despite the smaller number of licensed establishments and video gaming machines in the city in 2018 compared to 2017.

The director of loss prevention and compliance for B & B Amusement of Illinois, Pete Pontius, explained there had been a number of new businesses in Bloomington which were unable to add VGTs in their locations, despite the fact that they might already offer gambling options to their existing locations. As Mr. Pontius explained, the ban does not make any sense for such operators, especially considering the fact that they are already subject to a very restrictive policy.

Currently, the state allows establishments which own alcohol-serving licenses, including bars, restaurants, truck stops and fraternal and veterans organizations to place up to five video gambling machines. The net income from VGTs in Illinois is subject to a 30% gambling tax.