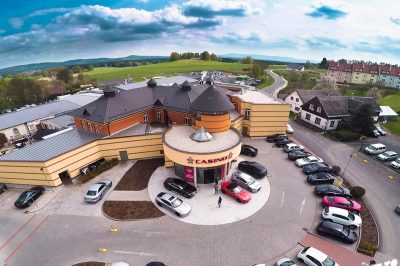 King’s Casino in Rozvadov is the arena of majestic poker battles, but this notion is especially true at the moment, as the WSOP Circuit is in full swing with its generous prizes and sparkling Rings. The second Ring of this festival was claimed several hours ago by local player David Taborsky who added some €71,737 to his poker winnings.

The Monster Stack Event saw its final table this Monday and all survivors were more than ready for the last battle for the coveted WSOPC Ring. Following five days of poker action, only 20 players proved their proficiency on the felt and reserved their spots on the last day. Alexander Dovzhenko from Russia was the first player to fall short of the generous cash payouts bagging only €3,028.

This performance would serve as a motivational boost and an invitation for registering in upcoming events of the WSOPC rich schedule. The third position at the end of the final table was claimed by Petr Hora who is a renown local poker player with quite the experience in poker tournaments across the country. With his performance in this tournament, he was able to claim the third-place prize amounting to some €32,224. 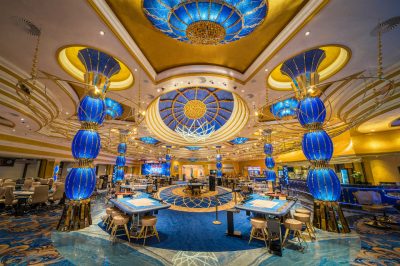 Since there was no deal arranged among the top players of this event the previously announced cash prizes remained unchanged. The heads-up duel at the end of the Final Table resulted in German poker pro Christopher Puetz claiming the consolation prize of €45,009.

Another player claimed WSOPC Ring this Monday at the end of the single-day WSOPC Limit Seven Card Stud Event. In the schedule of the festival, this was the sixth ring to be granted, going straight to Matteo Crapanzano from Milano. The player managed to outplay the modest player field of 34 participants.

Each of them paid some €330 in order to enter the tournament, increasing the total prize pool to €11,970. This amount was divided among the top five players on the official rank list, granting the winner with a total of €4,430 and a precious Ring. 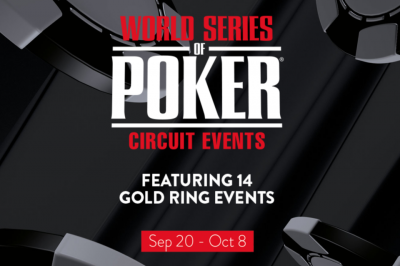 Monday is a busy day for everyone, but especially for players currently residing in Rozvadov, as there was another tournament commencing Monday. WSOPC THNL 6-Max Event has the seventh Ring up for grabs for the most skillful among registrants. This two-day tournament comes with a special €666 buy-in, guaranteeing heated action at King’s poker room this Tuesday.

Michal Mrakes from the Czech Republic is the current chip leader welcoming all 42 survivors to the second day of action. If he performs well and defends his leading position, a sweet payday of €2,209 awaits him, in addition to a shiny new WSOPC Ring. Martin Kabrhel and Ion Tabacaru are among the rivals bracing for a battle for the seventh Ring, as well as other poker players who had performed well in previous events of the WSOPC.

In addition to these events, there is also another one coming with a guaranteed prize pool of €400,000. This is the WSOPC Oktoberfest one, which has the fifth Ring anticipating its new owner. Sunday witnessed the initial starting flight drawing 141 players to their appointed seats. The second starting flight added 160 individuals to the total number of entries, further boosting the prize pool. Friday would bring the official Final Table and yet another previous Ring would find its new owner.