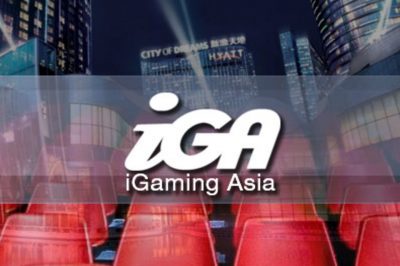 This Tuesday saw the official start of the long-anticipated iGaming Asia Congress which aims to provide entities from the iGaming world with the opportunity to network and establish partnerships with peer companies in the field. The Congress is set to have its last day on 15th March. Blockchain technology was also one of the leading topics which dominated the first day of the gambling congregation which brings the spotlight to the Asian region.

Yesterday was the first day of the networking congress which introduced foreign companies interested in developing their blockchain business in the Asian region and exploring the new market. At the Grand Hyatt Macao, the congress commenced for its 10th anniversary and welcomed people from the sports betting, online casino, mobile gaming, and other gambling sectors. The providers of technology services based on the innovative blockchain are looking into ways in which they can partner with local gaming developers and introduce their offerings to the new jurisdiction.

HEROcoin was one of those companies, an Austria-based eSports fantasy betting one which is aiming to provide its technology. The company successfully held the first Initial Coin Offering in Austria which took place in the last months of 2017 in a regulated manner, as well as two investment rounds on a country level. With the help of these steps, the company is well on its way to make its open source system a reality soon after the ICO has been completed.

With the help of the blockchain technology which provides a transparent and anonymous, but still reliable technology, HEROcoin is planning to enter the market and offer it to gambling developers of all kinds. The Cyprus-based blockchain technology supplier Sp8de was also present at the iGaming congress and as it was confirmed by the Chief Executive Officer of the company, casino companies in Macau are currently discussing partnership possibilities with it.

What Does the Congress Have on Offer? 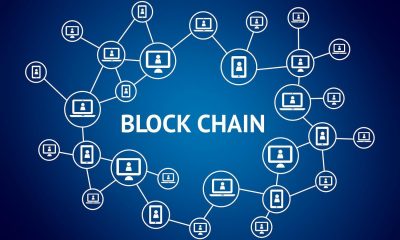 Some one hundred participants made their way towards the first day of the iGaming congregation which has a rich schedule on offer featuring a wide variety of activities and meetings. Some of the talks were dedicated to the development of the industry up to this point and how it could be boosted in the foreseeable future.

There are also the concerns regarding the current issues and important topics which should be discussed in the gaming industry. Among them are the perspective of government control and crackdown, regulations, money laundering, payments systems and effectively managing the growth of mobile for the Asian market.

According to the schedule of the congress, it will focus on the important insight which the gaming industry has come across in the last ten years of operation and how they could be implemented for the improvement of its future. There will also be a focus on the new and emerging gambling markets of Cambodia, Vietnam, and the Philippines, which are witnessing quite the interest in the last couple of years. Casino developers from around the world are interested in exploring their industry and setting foot in these uncharted territories.