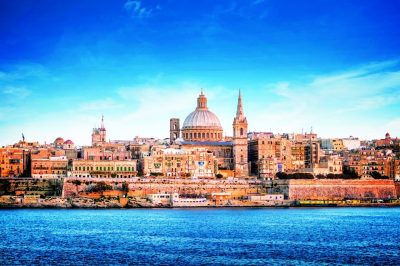 Malta is known as the online gambling hub of Europe which is always looking for ways in which to improve the iGaming industry and provide more opportunities for development to its licensees. Financial Services Parliamentary Secretary Silvio Schembri stated that the country is well on its way to becoming the first jurisdiction to have its own blockchain legislation, helping regulate the field and provide fair conditions for development for all.

According to the official statement of the authorities, a total of three separate bills will be the subject of public consultation in the following three weeks. After the community has had the chance to state their position on the subject the said bills will be presented to the parliament as the next step of their discussion. The potential approval of these bills is going to make Malta the first country which has made the move to regulate the cryptocurrency world and provide protection to the entities utilizing digital currencies. 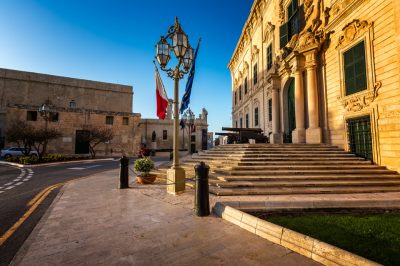 The first one of the proposed bills is the MDIA one, which will help with the setup process of the new Malta Digital Innovation Authority. This central regulator will make the sector a safer place for conducting operations based on the blockchain technology. Among the leading responsibilities of the new unit will be to oversee the operation of the entities which rely on virtual currencies and to encourage more operators to base their business in Malta.

The second bill which is now available for public consultation is the TAS bill which will look for ways in which to make the process of application of technology service providers easier. It will also take care of the acquisition of certificates of entities which are looking for an opportunity for development. As a part of the process, the said bill will also provide auditors and administrators with the opportunity to register and receive certification for Distributed Ledger Technology platform management within the borders of the country.

As for the last bill which has been issued, it is related to the well-known around the world initial coin offerings which seek to fund new projects and innovative ideas with the help of cryptocurrencies. This bill will introduce a specific framework which will make the said crowd fundings regulated and reduce the chance of illegal activities taking place. Money laundering will also be on the radar of the new bill which has the potential to guarantee such practices are not going to occur.

Digital currencies are widely used in the iGaming industry as means of payment and regulation of the sector was deemed necessary by many people acquainted with the uncertain nature of the field.