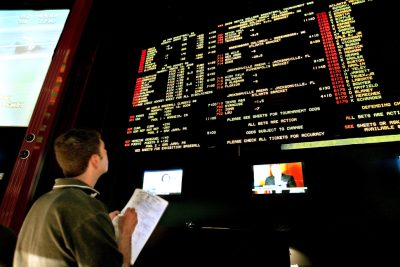 The state of West Virginia has the potential to see legalized sports betting field in the following months, as it was recently announced that the State House and Senate Judiciary committees have sent proposed bills which aim to make the gambling activity legal at gambling facilities across the state.

In case the US Supreme Court rules to lift the federal ban on sports betting, this will guarantee that the state could take action promptly and be one of the first states to allow the activity. At the moment there is a nationwide ban on sports wager which prohibits the activity in most of the states, except in Nevada, Oregon, Delaware, and Montana.

This summer is expected to see the official ruling which could change the gambling industry across the states and give the green light to sports wagers placed in a legal way. In order to accelerate the process and shorten their reaction time, the officials have choosen the proactive way.

This Wednesday the House and Senate came up with two separate bills which were then filed in their respective finance committees. House Bill 4396 and Senate Bill 415 will aim to benefit the industry and improve its current state with recommendations to pass the Legislature. Experts in the field claim that the introduction of legal sports betting will also bring with itself a fresh inflow of revenue, as thousands of people no longer will have to feed the illegal bookmakers operating at the moment.

Predictions for the Future of the Field 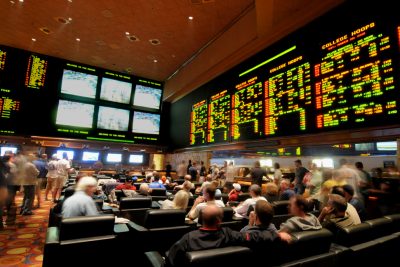 According to Delegate Shawn Fluharty, D-Ohio, during the process of filing in the bill there were no amendments which has made the move more time-efficient and it proves that the support for the measure is large. At the moment racetrack gambling locations provide job positions for more than 4,000 casino employees across the state of West Virginia and the legalization of sports betting will improve the state of the sector immensely. This move could have a positive impact on the entire state, especially on the Northern Panhandle.

Mr. Fluharty claimed that the bigger chunk of the estimated revenue is going to come from people who do not reside in the state. As a result, the revenue flow will increase while the locals will not be affected in a negative way. There are no forecasts for raising gambling taxes on West Virginians. According to the estimations made by the Senate, giving sports gambling a chance and developing the field in the state could result in up to $5.5 million in revenue per twelve months.

As it was stated in the text of the two bills, the places which will have the permission to offer sports betting activities will be the five gambling locations Wheeling Island Hotel-Casino-Racetrack, Mountaineer Casino Racetrack and Resort, the Hollywood Casino at Charles Town Races, the Mardi Gras Casino and Resort, and the Greenbrier Resort. In order to commence such operations, they will have to apply for a sports betting license amounting to $100,000.