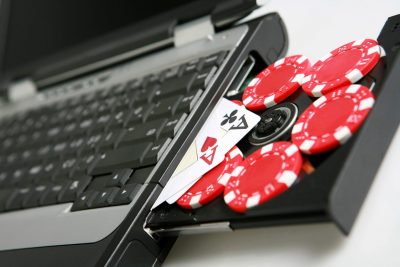 The state of Pennsylvania has recently announced that it is going to give online gaming a nod in an attempt to diversify its gambling offerings. It was also confirmed that the authorities have agreed that gambling will be permitted in airports as well as at truck stops. This comes as a solution to the growing deficit in the state budget and officials have voted that the introduction of more gaming options could help the financial state of Pennsylvania.

As it is known the state is currently taking second place regarding the number of commercial casinos which operate within its borders. This Monday Governor Tom Wolf announced that the government has signed a new framework which is going to give the green light to the groundbreaking expansion in the gambling industry in the state. It is a well-known fact that the government has been looking for ways to mend the currently struggling state budget and this is perceived as a way to do so.

With Gov. Wolf’s signature on the papers, the state of Pennsylvania became the fourth state to offer legal online gambling to its residents and guests. The rest of the states which allow gambling in the Internet space are Nevada, New Jersey, and Delaware. This is part of the plan for action which the state has come up with in order to involve more players of the younger demographics and introduce them to the world of gaming. There is another aspect in which the state is first, and this is the fact that it is going to allow both the state lottery and the commercial casinos to offer online play to its customers. 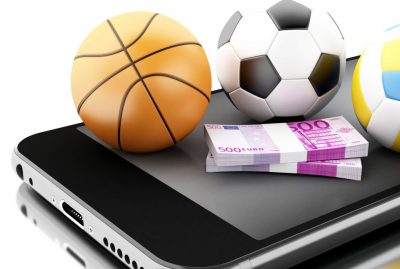 In the past the Governor, who is a Democrat, has not been the biggest supporter of the idea of gambling expansion to the online world but for the last several months he has been contemplating the idea and bringing it up to the discussions and dealings with the current legislation which is for the most part controlled by the Republicans. According to it, this spread across many channels is going to provide a better result than a tax increase when it comes to the problematic financial deficit.

For him, it was very important the already struggling state Pennsylvania Lottery remains with the same amount of tax collections, as well as the casino operators. In addition to the online gaming, the new law is going to introduce the state to many games of chance. As many as twelve of the casinos in the state will be able to bid on a license for a new smaller casino which will offer many slot machines.

Eight airports will offer interactive gambling parlors to its visitors and truck stops will now feature up to five video gaming terminals. It is estimated that this move is going to bring up to $200 million in revenue per year thanks to the license fees and taxes.