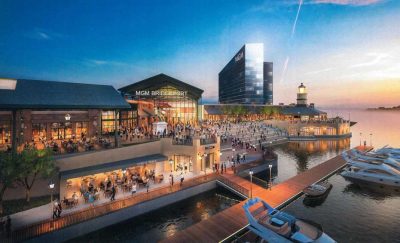 Bridgeport, Connecticut is working hard on introducing a new casino venue in the city, and it is going to be operated by MGM Resorts International. A recent survey conducted in the area showed high rates of support for the new gambling venue, and one of the reasons why is the fact that it is going to offer a brand new concert venue to the public, which to attract leading names in the entertainment industry. This, however, could lead to complications since the 10,000-seat Webster Bank Arena is already drawing many of them.

The entertainment factor was a big part of MGM’s proposal and the company is putting a lot of effort into offering a high-tech concert venue, which is able to meet the demands of performers and artists. The construction of this concert hall is expected to draw many well-known names to the area and possibly boost the tourist industry, due to the big interest this could spur. Something which can complicate the situation is the existence of the 10,000-seat hall which has been serving the city for many years now. This adds up to the recently announced plans for a renovation of a 5,000-seat baseball park, which is located in the vicinity and it would be transformed into an amphitheater suitable for the warmer weather.

Potential Renovation of an Arena Complicates the Situation 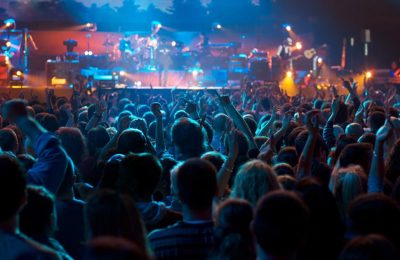 Mellman Group was the company, which conducted the survey among 500 registered voters in the city of Bridgeport. The results showed that 79 percent of the male residents support the idea, whereas only 14 percent disagree. When it comes to the female half of the population of the city, 70 percent voted with a yes, while 20 percent were opposing with the idea of another casino venue in Bridgeport. Councilman Scott Burns stated that there are a lot of things which should be taken into account around the construction of the casino venue featuring a concert hall.

In addition to the already complicated situation, the Bridgeport Sound Tigers hockey team, which are tenants of the adjacent to the baseball park arena backlashed, and the owner of the team Jon Ledecky threatened with a lawsuit. According to him the renovation of the park will compete with the team arena and thus it is going to violate the operating pact it has with the municipality. According to MGM, the future project is going to feature a 700-seat theater, which could not compete with the bigger ones in the city. This means that the casino operator is planning to work in partnership with the arena, in order to facilitate larger musical acts by A-list performers.

Meanwhile, the two Indian casinos and some of the state’s lawmakers are still opposing the idea of a new casino venue being built and they are concerned about the impact this is going to have on the already operating ones.