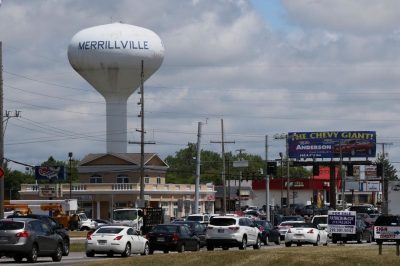 The competition for Majestic Star Casino’s second casino license increases by the hour as it could be seen by the most recent statements coming from the city of Hobart located in Lake County. The City Council issued plans for collaborating with Merrillville in an attempt to bring to life a project including a convention center, as well as a casino venue in the vicinity of US 30 and Interstate 65.

The casino venue mentioned could use the license for operation that belongs to Majestic Star Casino and one of its two boats currently docked at Buffington Harbor in Lake Michigan. Hobart City Council seeks partnership with the Town of Merrillville in order to propel ahead the project’s development and see it come to fruition.

It is projected that the new complex will be able to provide the area with a significant economy boost, as well as turn it into a magnet for people seeking good time through various entertainment offerings available on site.

Future Projects Could Draw a Crowd 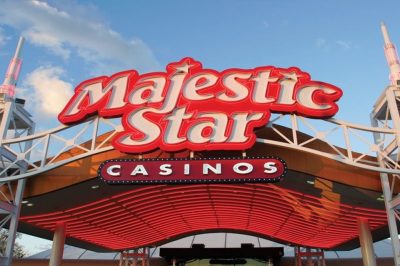 The Hobart City Council also seeks the support of Lake County Council and Indiana General Assembly, providing the necessary funding for the ambitious project Councilman Dave Vinzant, D-4th stated that the project is open for collaboration and future partnerships with entities interested in developing the area’s potential which is a former Radisson Hotel acreage.

One of the projects which will revive the area will go by the name of The Farm at Crossroads Commons making the best of its resources given. The entire project has an estimated cost of $350 million, including in its structure a wide array of retail offerings, hotel tower as well as several restaurants at a walking distance. In addition to this proposed project, another development is expected to see the light of day powered by Tri-Land Properties.

It is planned to include a convention center for various organized events at Century Mall in Merrillville. The former Burlington Coat Factory spanning over 140,000 square feet could be transformed into a convention center of great magnitude, but for the time no official plan has been issued in the public. For the time being, parties involved in the projects have not decided on exact dates for discussions. 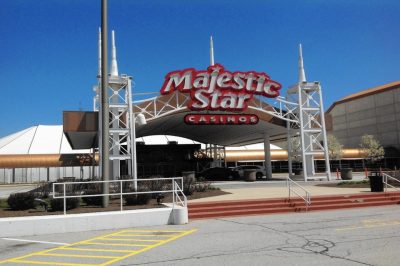 Majestic Star Casino has two licenses for operation and their relocation within the borders of Gary or even to another city is considered. The relocation of the aforementioned permit for gaming operation is possible since a cargo shipping and transportation facility is set to be constructed in the area of the Buffington Harbor.

It will be able to better utilize the region, while one of the casino venues is being relocated to another part of the city or to a whole other county. Right after the announcement was made, Hammond Mayor Thomas McDermott Jr. also made it clear that the license for operation should be relocated to Hammond, where it could rake up significant revenue. Further solidifying the interest of the community, Hammond City Council introduced its unanimous resolution claiming a desire to welcome the license for operation.

The new casino venue is expected to complement the existing booming operation of Horseshoe Hammond Casino already attracting the attention of Chicago players. In addition to that, Porter County is also willing to draw the casino license to its region and more precisely to Portage City. On its next meeting, the City Council will see a discussion on the subject. It is scheduled for 4th December bringing even more tension to the race towards bagging the casino license.