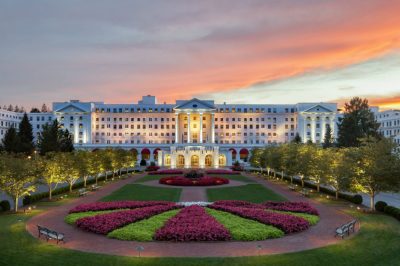 The past several weeks have seen quite the development in the sports betting field across the United States as more and more states are shifting towards the idea of offering wagering on sports events and horse races. This week witnessed West Virginia’s decision to give the nod to a special set of rules regulating its future sports gambling sector at an emergency meeting arranged by the state’s lottery commission.

It could be recalled that the state of West Virginia has been eager to give sports wagering a try far back before the United States Supreme Court came with its ruling striving to overturn the Professional and Amateur Sports Protection Act of 1992. The SCOTUS lifted the federal ban on sports betting essentially giving each state the right to take action promptly and be one of the first states to allow the activity.

Prior to the ruling, there was a nationwide ban on sports wager which prohibited the activity in most of the states, except in Nevada, Oregon, Delaware, and Montana, which allowed it to some extent. In order to accelerate the process and shorten their reaction time, the officials have chosen the proactive way and instead of waiting for the official ruling, they decided to take action at the beginning of February.

Back then the House and Senate came up with two separate bills which were then filed in their respective finance committees. House Bill 4396 and Senate Bill 415 aimed to benefit the industry and improve its current state with recommendations to pass the Legislature.

Sports Wagering is Well on Its Way 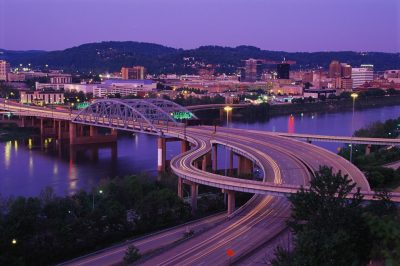 Experts in the field claimed that the introduction of legal sports betting will also bring with itself a fresh inflow of revenue, as thousands of people no longer will have to feed the illegal bookmakers operating at the moment. It was forecasted that the piece of legislation gets the House of Delegates’ approval, sports betting would be made legal at the four racetracks of West Virginia and the state Governor-owned Greenbrier resort.

The new bill is called the West Virginia Sports Lottery Wagering Act (S 415) and enables the state to authorize and regulate the provision of sports betting activities within its borders. One of the most specific features of the Senate Bill 415 is that under its provisions it is to redirect an amount of $15 million generated from sports betting taxes on an annual basis to the State Lottery Fund.

The remaining amount is set to be redirected to the Public Employees Insurance Agency (PEIA) Financial Stability Fund. Each casino will have the right to feature as many as three skins which should have its name on display. Once it launches officially, online betting would not require a mandatory in-person registration.

In order to acquire a sports betting license, each facility will have to pay as much as $100,000 for a sports betting operational license. Their revenue generated from the wagering activity is set to amount to 10 percent of their gross gaming revenue, ranking West Virginia among the states with a relatively low tax rate.

Neighboring Pennsylvania has also recently passed its sports betting regulation, but is still anticipating companies to apply for one of its 13 sports betting licenses. In this sense, West Virginia might be able to gain an edge on the Keystone state and attract more potential players by launching sooner.

According to the estimations, the state could be ready for launching sports wagering this August which would be several months earlier than the questioned launch of Pennsylvania’s field.