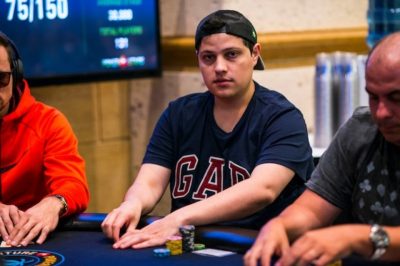 PokerStars has been preparing for the official return of the PokerStars Caribbean Adventure festival for quite some time now and the long-awaited congregation is finally taking place. Following a one-year hiatus, PCA is back in action and already handing out generous bags of money to the first skillful winners participating in the poker tournaments.

This Monday saw the official start of the much-anticipated Main Event which has been highly discussed ever since the announcement of the poker festival. It is boasting a buy-in amounting to $10,300, guaranteeing a riveting game.Starting on Saturday, PCA 2018 promised larger payouts and prize pools for everyone willing to participate in the poker festival with one of the longest histories in the industry. Taking place at Atlantis Resort and Casino at the Bahamas, this festival draws all enthusiasts to a heavenly place where they can demonstrate their poker skills and how far they can go for the big money.

The Main Event itself is scheduled to take a total of six days and all players have the chance to play against some of the best-known poker pros from all four corners of the world. The starting stack players had yesterday amounted to some 30,000 chips, which they already began swelling.

Prado Progresses Steadily towards the Top 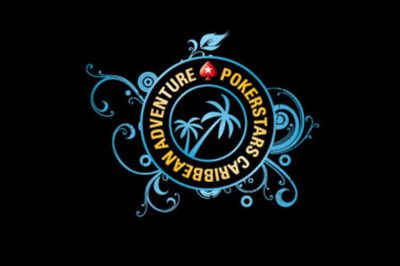 During the opening day of the Main Event, there was one poker player with relatively modest live winnings, who managed to grab the chip lead and reach the top position on the temporary leader board. This was poker player Affif Prado coming straight from Brazil and ready to claim the throne.

After a fast-paced game and a total of eight levels of poker game, he managed to wrap up Day 1A as the chip leader. There were a total of 177 entries in the poker tournament among which PokerStars Team Pros Fatima Moreira de Melo, Liv Boeree, and Barry Greenstein. It could be recalled that Greenstein went far in the PokerStars Championship Bahamas Main Event last year.

At the very beginning of the action, Greenstein almost doubled his stack and he was playing very convincingly. Present was also 2016 PCA Main Event champion Tony Gregg who managed to bag some $728,325 for his win back then. He was also performing in an upward trend during yesterday’s game. In the meantime, Prado, who is last years champion of the Brazilian Series of Poker was making his way to the top showing off his skills and good hands. He has total live earnings amounting to $281,730 and so far his best performance was at the Latin American Poker Tour last year.

There he played in the $3,000 No-Limit Hold’em High Roller and made it to the runner-up position on the leader board. This brought him a sweet payday estimated to $43,380, but the next few days will show whether he is able to beat this accomplishment and perform even better at the PCA Main Event. At the end of the day, he was the leader, followed closely by Germany player Niklas Ehrenholz who has as many as 133,800 in chips. The third place on the chart was reserved for a fellow player from Brazil called Ricardo Goncalves Neto, moving on with a bag full of 131,700 in chips.