Casino expansion might be well its way for the gaming location overseen by the Cher-Ae Heights Indian Community of the Trinidad Rancheria, as it was recently revealed, This Thursday offered the community an opportunity it thoroughly review the proposed plan and get to know it better, as well as ask any questions they might have in relation to it.

This Thursday was an important date for the community of Trinidad, California, since many of the residents of the area utilized their right to learn more about the proposed expansion of the existing tribal gambling venue. A special meeting was appointed for everyone interested in learning more at the City Hall. Initiated by the Humboldt Alliance for Responsible Planning, a group of six members of the community, the meeting aimed to bring reassurance regarding the plans of the Native American tribe and shed more light on the project.

REMINDER, Humboldt friends: Come to tonight's public meeting about the Trinidad Rancheria's proposed 6-story, 100-room hotel complex on Scenic Drive. This is the time to comment on… https://t.co/abL9j9JygN 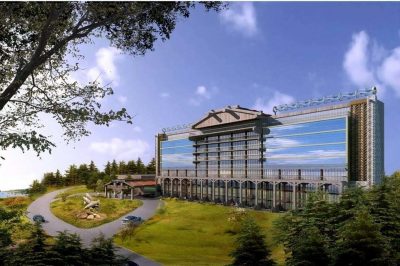 As soon as the plan for expanding the location was announced in the public space, members of the community were quick to voice their concerns regarding its future operation and how it is going to fit with the existing infrastructure. The proposed hotel tower would rise above the casino venue with its six stories at Scenic Drive near Ocean Views.

During the meeting, individuals acquainted with the current situation expressed their position that the water system throughout the area might not be able to facilitate proper operation of the hotel venue. Another potential issue might involve the parking situation in the area, as the surging interest towards the area could oversaturate the region.

Among the arguments in support of the expansion, there was the notion that more than 50 people would have the chance to apply for a job position and be hired at the new hotel venue. Job positions would include managers, night managers, housekeepers, and maintenance staff. The Bureau of Indian Affairs opted for the public helping hand by individuals willing to provide their comments on the project. 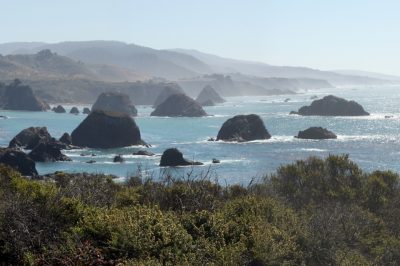 Right before that, however, the mandatory environmental assessment would be issued – this could happen by the end of this month or the beginning of October. The tribe is willing to turn the casino facility into a fully-fledged tribal resort featuring a wide array of not only gaming but also more family-friendly offerings.

This could happen with the help of the brand-new hotel tower which would rise in the proximity of the casino venue. Boasting as many as 100 hotel rooms available for booking by tourists and casino patrons from near and far. It would also introduce the region to a brand new business center, a gym, both an indoor and a rooftop premium pool, as well as a cafe and a bar available on site.

The casino venue has been successfully operating under the management of the Indian Community, providing its patrons with premium gaming offerings. Tribal gaming in the state of California has been proliferating over the span of the past years. Indian casino venues, card clubs, charitable gambling and the state lottery have been providing the field with their gambling activities, shaping the field in a unique way. Las Vegas-style gaming venues are not allowed within its borders, elevating the whole gambling experience on a new level.