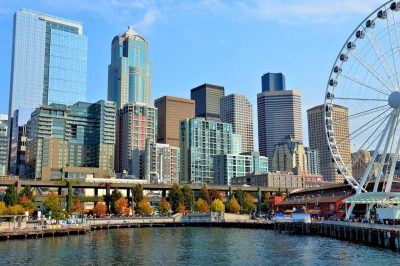 The legislators in the state of Washington have demonstrated certain interest in video games’ loot boxes and more specifically, to make it clear whether or not are virtual items categorised as gambling in the state.

A new bill, called SB 6266, was filed over the 2018 Regular Session of local legislature. The bill is not aimed at taking any direct actions towards loot boxes legislation for the time being, but it is aimed to find out whether they are constituted as gambling in the state of Washington.

As mentioned above, the newly-filed piece of legislation relates to loot boxes and other mechanisms featured by online games and applications. The SB 6266 is raising some questions, saying that a study on the use of loot boxes and other type of video games features must be initiated and carried out by the Washington State Gambling Commission (WSGC). 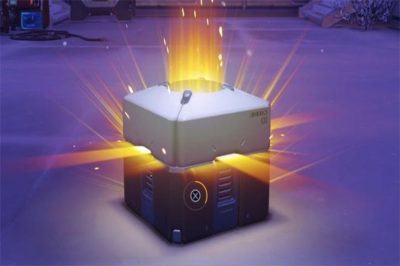 The proposed bill would also require the local gambling Commission to be more specific about the ways how loot boxes are to be regulated in case that they are considered form of gambling. It also provided a deadline for the Washington State Gambling Commission to unveil the result of the study, with the Commission having until December 2018 to provide more information on the matter in case that the Senate Bill is enacted.

The first reading of the bill, referred to the Committee on Labor and Commence, took place on January 11th.

As mentioned above, the new bill raises a number of questions that need to be answered to in order for proper regulation of loot boxes is provided in the state of Washington. First, the bill is aimed to find out if games and applications which offer loot boxes and similar features are constituted as gambling under Washington law. In addition, the SB 6266 bill is also looking to find out if loot boxes actually belong in online and video games and applications and whether children and young individuals who are more susceptible to gambling-related harm should be allowed to access such games and features, respectively. Last but not least, the newly-proposed piece of legislation is aimed to get more clarity on the odds of receiving each type of virtual item while playing such video or online games.

The new bill comes at a time when attention towards loot boxes has considerably increased on a global scale. A number of jurisdictions both in Europe and the US have tried to raise authorities and customers’ awareness of loot boxes and warned that the latter have been used as form of gambling.

A number of jurisdictions around the world have already taken measures against loot boxes, or at least bring more clarity to the matter. In November 2017, the Gaming Commission of Belgium initiated an investigation of loot boxes, with the Justice Minister urging for a ban to be imposed on loot boxes features in Europe.