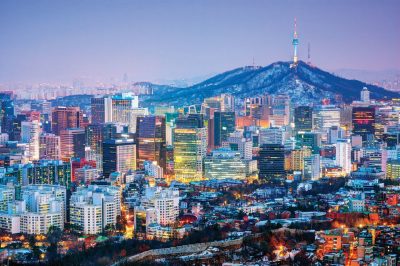 According to recent reports, the number of South Korean residents who have got hooked on online gambling is rapidly growing, especially considering the fact that outdoor activities are quite limited for the time being because of the coronavirus pandemic.

The Korea Center on Gambling Problems (KCGP) revealed that a total of 7,348 people went to see professional counselors in the first eight months of 2020, as they were seeking help to deal with their addiction to online gambling.

Reports say that approximately 918 people received gambling addiction counseling at the Korea Center on Gambling Problems on monthly basis, which is the highest level of problem gambling registered over the past five years. Furthermore, this figure is more than double the reported number of gambling addiction cases from 2016, when the monthly average number was 451.

For the time being, the number of people, who have officially been registered as problem gamblers at the 15 specialized regional centers across the country by August 2020, reached 3,723. The figure was equivalent to approximately two-thirds of the overall number of registered gambling addicts in 2019, which number stood at 4,969.

In addition, the Korea Center on Gambling Problems also revealed that the number of young problem gamblers aged between 20 and 30 represented the majority of the registered cases during the first eight months of the year – 2,538, which represented more than 68% of the total number of gambling addicts in the country at the time.

Not Enough Problem Gambling Treatment Facilities Available in the Country 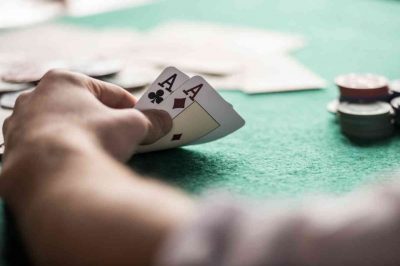 The KCGP has also revealed that access to state-run facilities is currently limited for local residents.

According to figures unveiled by the National Gambling Control Commission (NGCC), a total of 52 of the 75 betting establishments where gambling on cycle, horse and boat racing is allowed in South Korea are situated in the area of greater Seoul. In comparison, only four out of the 14 regional facilities in the country are operated in the same region.

Earlier this year, CasinoGamesPro reported there was an increase in the number of South Korean day traders who have been seeking help to deal with their problem gambling. Their number has tripled after the beginning of the coronavirus pandemic, as the social distancing measures have given them more time to trade on the online stock market.

Back in July 2020, the Korea Center on Gambling Problems revealed that the number of local day traders who sought help for trading-related addictive behavior increased from March to May, reaching 214. As the KCGP explained at the time, the trend appeared as a worrying sign of a bigger trend associated with an increase in the number of problem gamblers during social isolation, when work-from-home measures become the norm, and isolated individuals do not have enough mechanisms to deal with their addictive behavior.