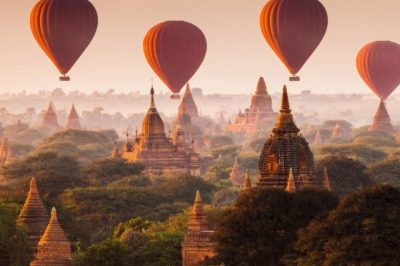 Fincy, a financial services firm based in Singapore, revealed its decision to exit a controversial development project operated by suspicious Chinese investors, who have been alleged in involvement in illegal online casino and cryptocurrency operations in Karen State.

Earlier this week, Fincy issued a statement announcing that it is withdrawing from the Yatai New City project. The company’s management made the decision after several media reports alleging that the services of the financial firm were used by the afore-mentioned investors to prevent law enforcement from tracking monetary transactions in the city.

The Yatai New City project came under fire following some claims that its Chinese developers were part of the Belt & Road Initiative of China. The country, however, rejected these claims and said it supported the efforts of Myanmar’s Government to find out whether the development actually serves as a hub for offering access to illegal casinos and China-facing gambling websites.

In the statement, Fincy rejected all claims of dealings that are non-compliant with the law and shared it had zero tolerance for unethical practices and illegal activities. Furthermore, the company withdrew all references to Yatai New City from Google Play Store, including a notice that had once represented Fincy as the provider holding the exclusive rights to offer financial services in Yatai city. 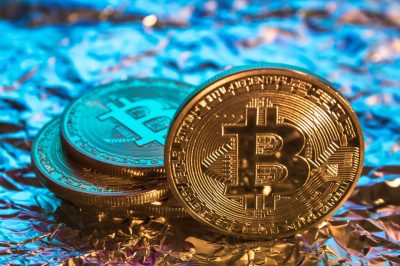 The new city project worth $15-billion is developed in partnership between Yatai International Holding Group, a Chinese company, and a military-supported armed group based in Myanmar that was previously known as the Democratic Karen Buddhist Army. The project involves not only accommodation and entertainment services such as hotels, luxury housing, condominiums, shopping centers, but also gambling and entertainment options, including casinos.

Yatai International Holding Group has promoted the project as the sole region in Shwekoko that has official permission to run casino gambling services. Also, according to the company’s business plan, the casinos are the primary source of revenue in the zone. As it was revealed by the company, the project is operated as part of the Belt & Road Initiative, with the project aimed at making a considerable contribution to the infrastructure scheme of the region.

The Yatai project, however, has faced significant criticism from local residents sharing their concern about the project’s scale, the potential impact that gambling would have on society, and the lack of transparency. These concerns, along with suspicions that international gambling networks are operating in the city and using it to launder money, triggered an investigation carried out by the Government of Myanmar.

Many financial transactions within the city of Yatai are carried out through Fincy, which provides its customers with the chance to make payments and exchange currencies. The service also offers instant money transfers and multi-currency accounts. Back in August, the firm added cryptocurrency services to its offering.

However, for the time being, there is no legal framework for cryptocurrencies regulation in Myanmar, and the Government has warned local residents against investing in such currencies.